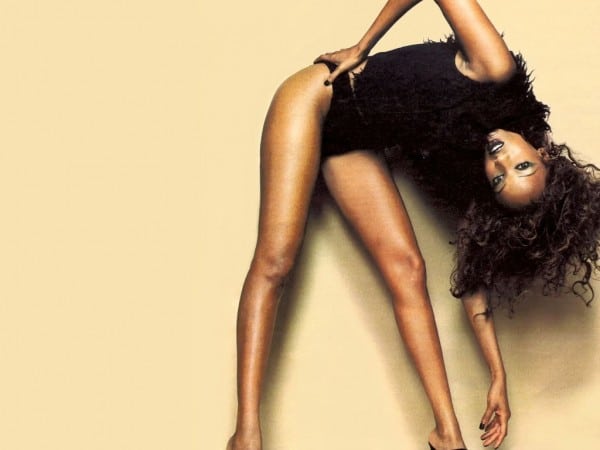 I found out that Fierce is the name of an organization in New York for members of the LGBTQ community. Fierce was defined by one website as “ferocious aggression.” It’s synonymous with ferocious and cutthroat.  And when I clicked on Google Images there were dozens of pictures of Beyoncé and the phrase “I am Sasha Fierce.”

I thought that was a pretty cool name for an organization, and after visiting the website definitely felt given the work they do it was a great fit. I had a hard time accepting fierce as being aggressive, ferocious, and cutthroat. However, there was something about the dozen or so Beyonce images and the slogan declaring what Beyoncé has shared in interviews is her alter ego or stage persona. Sasha Fierce is who “let’s” Beyonce get the job done and make all that music we like to dance to, belt out in or showers, blast in our cars, and make our personal anthems.

When I think of Beyoncé , an independent American woman of color who has tenaciously, unapologetically, confidently, and unassumingly dominated an industry where she has been and is the minority for over a decade, the concept of fierce became more than an abstract concept. It became a person with characteristics that I think are necessary for any person, let alone a woman, to embody if they are going to live the life they desire to live. And I won’t stop at Beyoncé, there are other women, like Michelle Obama. The more I learn who she was before our first lady, she too is fierce.  For me, fierce came to mean a person who is tenacious, unapologetic, confident, and unassuming.

Tenacious: To be tenacious means to be unrelenting and persevering. Quitting is not an option but on occasion becomes a strategy if needed to pump fake the opponent and continue the mission of success. It is the drive that allows for all nighters, the finding of loop holes, the early mornings and late nights.

Unapologetic: Being unapologetic is not about having too much pride to apologize when you’re wrong. It’s about not apologizing when you are doing well and others are bothered, offended, baffled, or just being haters. It’s what allows you to graciously do what you do with excellence and in stride.

Confident: To be confident is to simply believe with full assurance that you will meet with success. You don’t need all of the details or the answers before taking on challenge, instead you commit to the challenge and the belief that you will get everything you need to rise to the occasion and finish well. You embody the necessary boldness that allows you to create and successful execute whatever it is you set out to do.

Unassuming: Typically one who is described as unassuming is not self-described as such. It’s a word that others often gift to another, usually because they have been caught off guard or taken by surprise by a person’s actions or words. Those actions or words are usually successful or powerfully articulated and woefully truthful.  The unassuming person is the person who has confidently, unapologetically, and tenaciously come out on top, whether it’s been they were the first person in their family to go to college, the first female head of their company’s department, the first Student Government President of color at their university, or the first to make it out of their neighborhood without an arrest record, etc.  They beat the odds, and by many were assumed to be another statistic.

In a world where women and children are still the most vulnerable populations, the United Nations still projects that 1 in 3 women will experience some type of sexual or physical assault in their lifetime, women of color still have the highest rates of sexual transmitted infections, are stilled paid less than their male counterparts, still make up the majority of single-headed households — women, you, me, we must be fierce. We must look our lives dead in the eye and decide to be tenacious, unapologetic, confident, and unassuming. We must decide that we will beat the odds and that the aforementioned current truths of the state of women nationally and internationally will soon be distant memories of what was. We must be fierce if we are going to be the Bauces we were destined to be from the start and live. Anything less would be existing. And why exist when you can live?