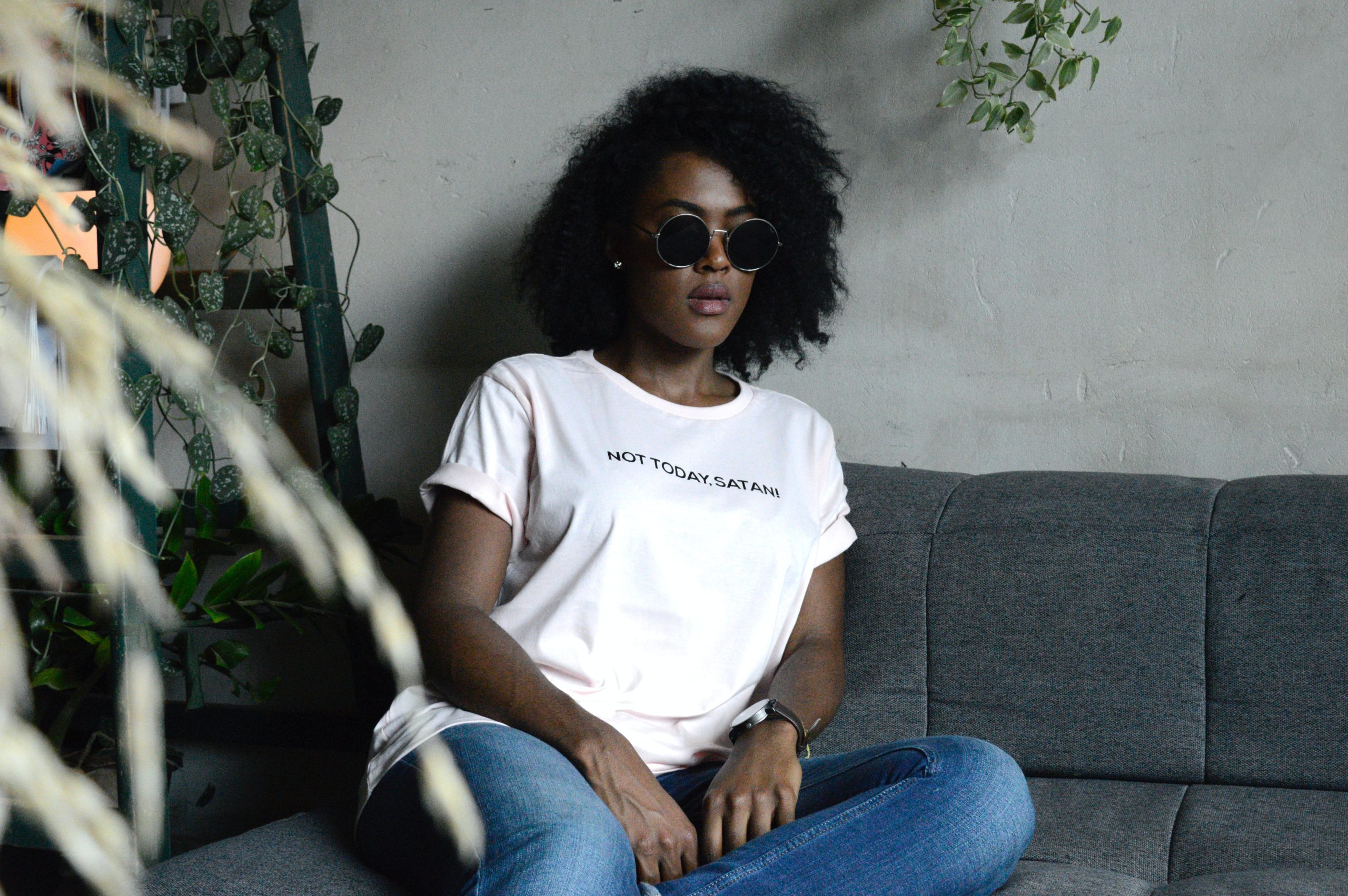 Tinnitus is one of those health issues that can crop up in anyone at any point in their life – though, as with most things, it is more common in certain groups than in others. It can also come in various levels of severity and in a number of forms, so for that reason it can often be hard to understand or comprehend fully. Nonetheless, in this article we will help you to get to the bottom of tinnitus – what exactly it is, how it affects hearing, and what can be done about it, should you have it yourself

Tinnitus – What is It?

So first of all, let’s look at an overview of what it actually is. In essence, tinnitus is a kind of hearing disorder usually characterized by a ringing in the ears. However, it doesn’t have to be ringing; some people instead experience roaring sounds, and still others might have clicking, buzzing or even hissing. Essentially it is any persistent sound in the ear, and it might not always be obvious what the cause is. However, there are numerous potential causes.

The Causes Of Tinnitus

There are many potential causes, as we have just said. Tinnitus can be caused by something as simple as a little earwax blocking the ear canal, for instance. At other times, it might be caused by being on certain medications, and in fact the relationship between tinnitus and medication can be complex. You might also get tinnitus if you have hearing loss, especially that caused by damage from noise. On very rare occasions, it can be caused by a brain tumor or something similar. As you can see, there are many possible reasons a person might be experiencing tinnitus.

So in order to treat tinnitus, it can always be very helpful if the cause is determined, but of course that is not always that straightforward. Often however tinnitus can be solved by first attending to one of those other potential primary causes, as tinnitus is often a secondary symptom of those. There are sound-based therapies for tinnitus such as hearing aids and sound masking devices, as well as behavioral therapies that can help in some circumstances too. It’s different for each person, so there is no telling right now which of these might be necessary for your tinnitus.

If you are experiencing tinnitus, the first step is to see your primary care doctor. They will be able to recommend next steps, and it might be that they can gauge some idea of what your personal cause is right away. Or they might not be able to, and will simply refer you on to an audiologist or another kind of specialist. Then from there, it’s all about determining the cause and applying the proper solution. It is always possible to ease tinnitus, so try not to worry too much. No matter what, there is always help out there for anyone suffering with tinnitus in any form.