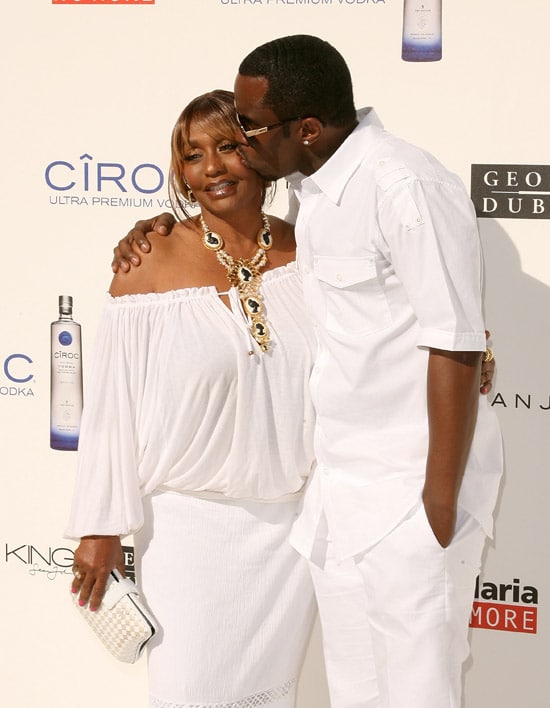 Women have always been known to like the breed of bad boys that are so often exactly what they are warned about. Women in general always look for men with certain traits. They like to be pampered and taken care of. Furthermore, they like to be the number 1 thought and priority in their men’s lives.

In general thus, there is also a breed of men that women just cannot stand to be with. One of them is the “mama’s boy.”

A mama’s boy is someone who is always answering to and catering to all his mother’s requests. They put their mother’s first, before anything else. And any woman in their life feels second to them and therefore doesn’t appreciate it. Furthermore, a mama’s boy will be so heavily influenced by his mother that he won’t be able to think of his own opinions and ideas unless he runs everything by her. This can be very infuriating for someone in a relationship with such a person, think about it.

Here are the main reasons why women don’t like to be with mama’s boys:

A mama’s boy lets his mother control many aspects of his life and also all his decisions. A real woman likes to be in control of herself and her surroundings, her life etc. This can be an issue when they get into a relationship with a guy who is a mama’s boy because they wouldn’t want their partner to be following every little thing the mother says instead of everything they say.

They don’t want to be the second priority

Women like to be their man’s number 1 in every aspect. But in the case of a mama’s boy, the mother is the number 1. This will never keep a woman who is in a relationship with a mama’s boy happy and so as a rule they just don’t like a mama’s boy.

No one likes to be judged, but in the case of a woman who is in a relationship with a mama’s boy, she will be judged all the time. The mother of a mama’s boy will always tell the boy what kind of girl is ideal for him, what faults there are in the existing girl, why they shouldn’t be together etc. This is purely because the mother is indirectly trying to keep her son all to herself. That’s why she doesn’t like the idea of her son actually seeing someone because she will lose control of him.

A woman likes to sort of control her man. She doesn’t want to tell him everything and control every single thing he does, but she wants to know that she can control him in some ways. A mama’s boy can only be controlled in the same sense by his mother. This thus results in a friction between the two and that’s why a woman wouldn’t choose a mama’s boy as a potential boyfriend.

They don’t want to be told what to do

No grown up likes to constantly be told what to do. A mama’s boy will always listen from his mother about what is right, wrong, what he should and shouldn’t do etc. This makes it difficult for the women. Furthermore, even if the mother accepts the woman as part of her son’s life, she will then start picking on her and directing her to do things she may not like to do or the mother may direct her to do things in a certain way.

This can make any woman unhappy and cause a problem in a relationship with a mama’s boy.

All in all, there are more problems to be faced when in a relationship with a mama’s boy and that’s why women like to avoid them and stay as far away from them as they can.