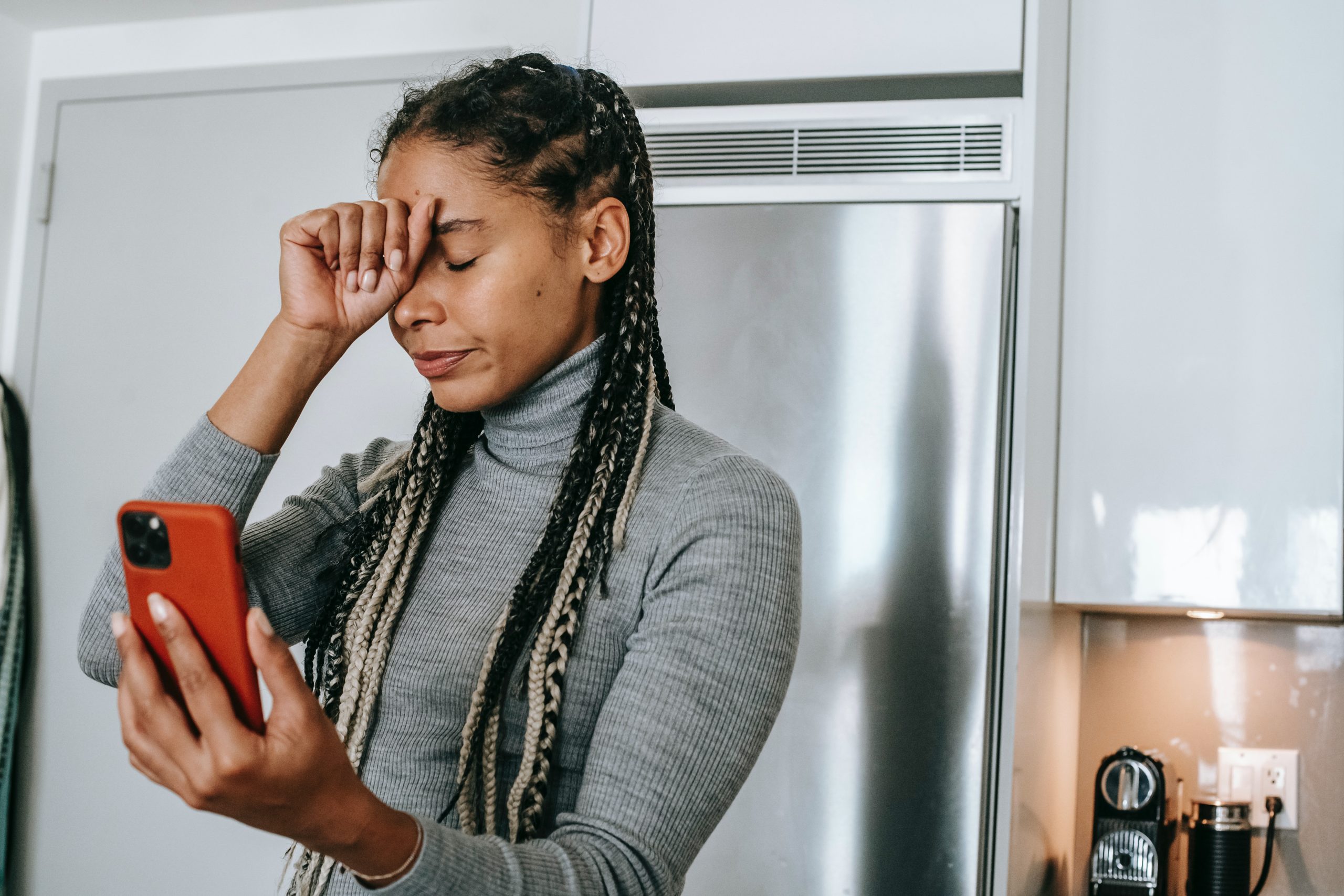 Since leadership is hard work that requires great sacrifice, it’s natural for CEOs to be treated superheroes to celebrate. Although being treated as a hero is encouraging, it can also pressure CEOs to be superhuman, and conceal their challenges and vulnerabilities behind closed doors.

When they are away from the public’s eye, however, the pressures of their job and the psychological extremes needed to get there eventually reveal themselves.

Despite earning more than average salary people, executives struggle with mental health, too. They may have the means to purchase shoe collections from Altra Women’s, a Lamborghini, or a new home, but money cannot replace a healthy state of mind.

The Reality of Mental Health Struggles and Executives

Leaders are not excluded from suffering from mental health disorders. In fact, they may be at larger risk for these issues. A review from the College of William and Mary Law School revealed that the pressure of leading exhibit themselves in recurring pathologies associated with C-Suite executives – over-optimism, obsessive-compulsive disorder, narcissism, anxiety, fear, anger and depression. The researchers added that some studies have proven that CEOs may be more depressed compared to the public.

As mentioned above, the position of top-level individuals discourage vulnerability and, unfortunately, view depression as a sign of weakness.

The Prevalence of Mental Health Issues Among Leaders

A study from the Duke University Medical Center reviewed biographical reports for the first 37 presidents of the United States of America. According to the study, half of these leaders suffered from mental health disorders; 27 percent of them experienced mental health issues while in office.

Psychology professor Michael Freeman also conducted a study on the mental health conditions of entrepreneurs. Of the 242 participants surveyed, nearly 50 percent admitted to struggling with mental health. Depression ranked first in the list of reported conditions; 30 percent of the participants struggled with it. This is a huge number compared to the entire US population, where only seven percent admit to being depressed.

Mental health disorders and addiction go together but their prevalence among leaders is particularly high due to co-occurrence. Unfortunately, leaders tend to hide behind their success to avoid treatment, which keeps them from getting help. Some CEOs cope by drinking or taking drugs, which can be a form of self-medication. In the long run, however, this “solution” worsens mental health issues.

Mental health conditions share one criterion in common: they discourage normal function by causing distress. And many CEOs cope with distress by turning to sex, alcohol or drugs, which result in co-occurring mental health concerns that cause harm.

While there are still no studies focused on the prevalence of mental health disorders among executives and addictions, many clinicians believe that CEOs as a group are particularly prone to emotional and psychological distress and unhealthy self-medication for both personal and lifestyle reasons.

A busy work schedule with a poor work-life balance leaves little to no room in terms of self-care activities like healthy eating, regular exercise, meaningful relationships and relaxing. The lack of self-care results in psychological distress that leaves executives more vulnerable to unhealthy coping mechanisms. Unfortunately, some executives prefer to drink, take a pill or have casual sex instead of prioritizing healthy self-care.

Another reason that keeps executives from seeking help is control. They are so used to managing others and gaining control over their business that turning to others for help isn’t an option. They believe they can manage their behavior and emotional concerns. After all, managing is a part of their lives.

You can control your mental health concerns – but only for a little while. Eventually, you’ll need help.

The reason behind the prevalence of co-occurring addictions (as triggered by mental health conditions) is that many executives measure their stability by their professional success. If you are getting things done, things are OK.

Conflicts and shortcomings in your personal life can be easily “explained” and your success is living proof that you’re OK, if not thriving. The continued feeling of being powerful and successful in the workplace reinforces denial.

But staying afloat when you’re struggling with mental health disorders is a challenging game. Eventually, you’ll lose. Self-medicating offers temporary relief but it never resolves the underlying mental health concern. The longer you keep yourself from getting help, the further you’ll fall into behavioral and emotional danger, which will eventually impact your work ethics and success.;

Executives need not suffer alone. Although you are used to self-reliance and self-sufficiency, recovering from a mental health condition requires the support of family, friends, and a community of professionals. Don’t wait until you’re in harm’s way. Seek help immediately.