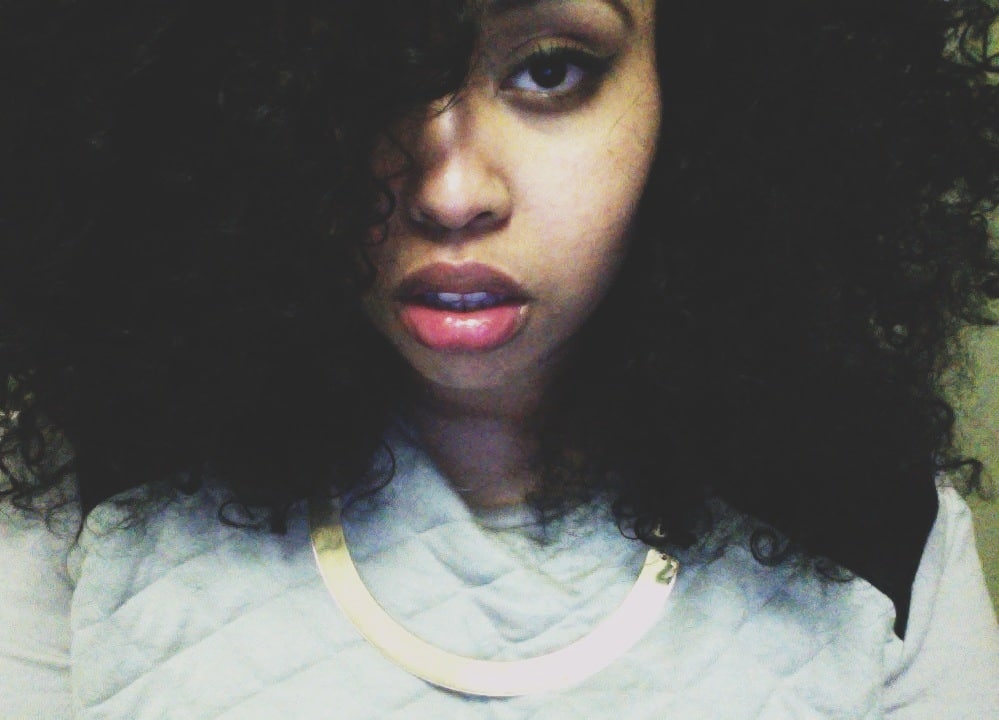 It takes a gifted mind and a creative soul to capture the experiences of life and put it into a perfectly symphonic and poetic dialogue. The name is Warsan Shire.

The Kenyan-born writer, who was raised and resides in London, does exactly this in her writing (and so much more).You may now recognize her name today because of Beyonce. The pop star used Shire’s words as a poetic bedding for the powerful imagery contained on her visual album Lemonade.  However, this Bauce lady has been a force to be reckoned with for years. Her talent unveiled at the young age of 11 and at 16  when she won an international poetry slam, a prestigious accomplishment for a young lyricist in the United Kingdom. This initiated the start of her thriving career as a renowned poet. Later, Shire obtained her B.A. in Creative Writing, and published her first book, Teaching My Mother How to Give Birth, just last year.

London is lucky to have such a fierce and powerful poet, who speaks about sensitive topics such as war, sex, asylum, love and emotional dysfunction, and making her stance as a young generation activist. According to Badilisha Poetry, the captivating young word weaver uses her deeply moving poetry to voice the silenced and misunderstood.

In addition to her book and management of her blog, Warsan in Wonderland, and social media presence, Musk & Moccasin reported that the poet has traveled to South Africa, Italy and Germany to read her work, and her poetry has been translated into the romantic languages of Italian, Spanish and Portuguese. According to Poetry International, Shire most recently was a poetry editor of literary magazine Spook.

The language of her verses is captivating; each lyrical stance exerts an overwhelming feeling of appreciation, and the ways in which she molds her perspective through poems and short stories are terrifyingly brilliant. This artist expresses beauty ad trauma in her world, both of which are reflective of her personal battles as well as the challenges of women on a global spectrum. She shares her work as an informative and stunning narrative with the intention of healing those who need an emotional revival. Take a look for yourself:

This quote illustrates the idea of a love once lost. Sometimes life can change the way two people see each other and the love that they once shared no longer exists. The same exists with friendship, as one companion moves in a different direction from the other.

Infatuation is a powerful emotion and Shire expressions this idea through this quote. When two individuals are intrigued by one another (both with physical and emotion tension) the simplest notions become consuming avenues of togetherness.

Shire expresses a feeling of gratitude for travel in these words. It is important for people to allow themselves to venture outside of where they are before they can find where they are meant to be or the person they were called to be. Sometimes it’s where you end up that is more important than the start that was given.

As a daughter of Somali parents and a woman of African culture, Shire speaks of empowerment and appreciation for women of color in this bit. It is the strength and determination of a Black woman that keeps her going and no one should ever feel sorry for her past as she has already overcome it.

This young ‘Mona Lisa’ of poetic genius is not only an innovator but also a leader.

Here is a piece that defines what is means to be a Bauce.

For women who are difficult to love

“you are a horse running alone
and he tries to tame you
compares you to an impossible highway
to a burning house
says you are blinding him
that he could never leave you
forget you
want anything but you
you dizzy him, you are unbearable
every woman before or after you
is doused in your name
you fill his mouth
his teeth ache with memory of taste
his body just a long shadow seeking yours
but you are always too intense
frightening in the way you want him
unashamed and sacrificial
he tells you that no man can live up to the one who
lives in your head
and you tried to change didn’t you?
closed your mouth more
tried to be softer
prettier
less volatile, less awake
but even when sleeping you could feel
him travelling away from you in his dreams
so what did you want to do love
split his head open?
you can’t make homes out of human beings
someone should have already told you that
and if he wants to leave
then let him leave
you are terrifying
and strange and beautiful
something not everyone knows how to love.”