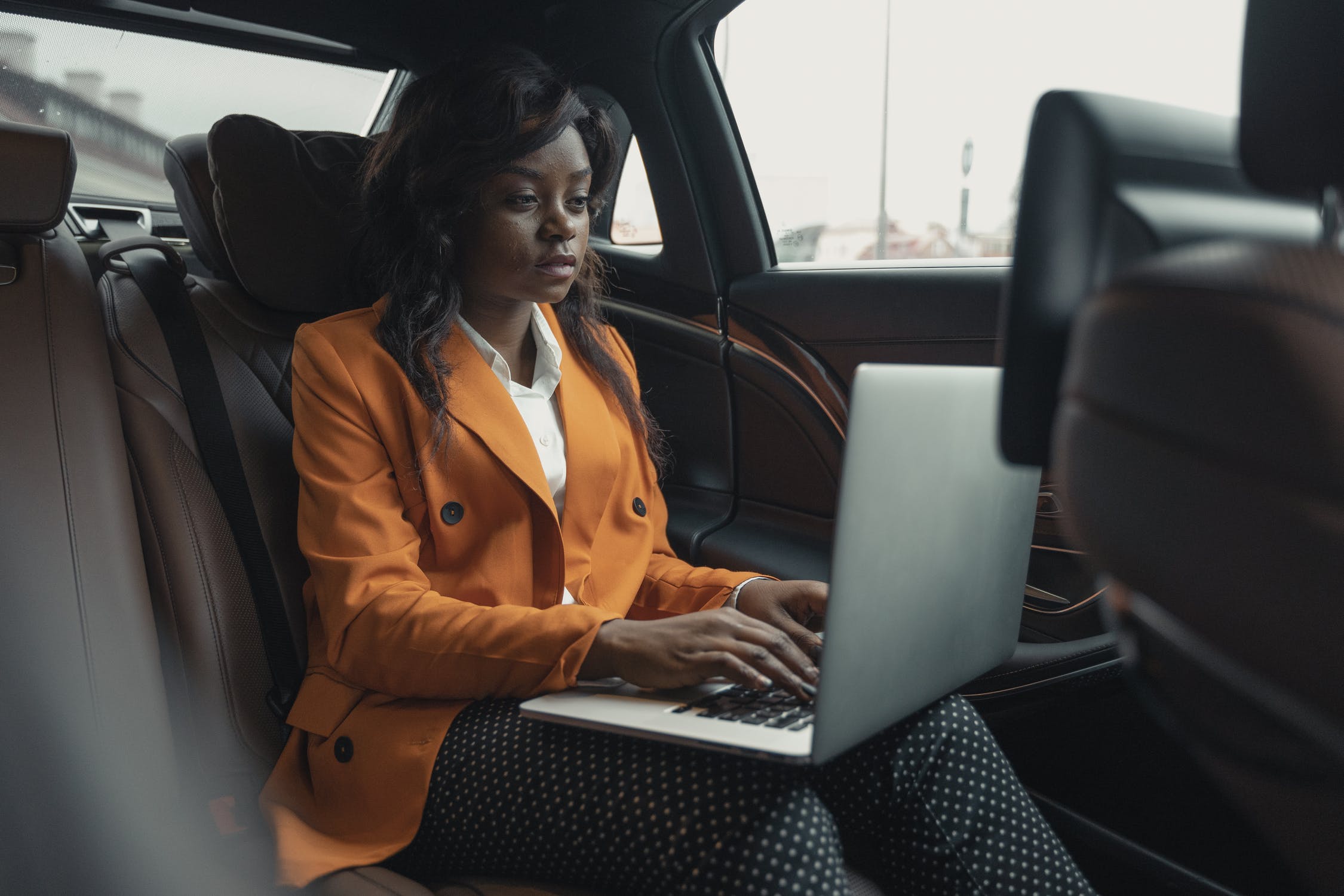 Germany is home to several of the world’s leading automobile manufacturers, establishing a reputation for high-quality, reliable vehicles.

While the coronavirus pandemic has had a significant impact on the automotive industry, Germany went into the pandemic after a 2019 in which it led the way in car exports with the highest US dollar value.

We take a look at the country’s biggest brands and the best cars they produce.

Known for luxury and commercial vehicles, Mercedes also has a rich history in motorsport. In 2020 they became the first manufacturer to win seven consecutive Formula One constructors’ titles, with Lewis Hamilton also bringing home the drivers’ title for them.

Mercedes offer models for an array of needs, from the A-Class hatchback to the B-Class MPV and the high-performance C-Class, which can come as a saloon, cabriolet, coupe or estate.

Audi’s motto of “Vorsprung durch Technik” loosely translates as “Advancement through Technology”, but they also shine with beautiful interiors and sleek styling.

With the exception of the R8 supercar, it is generally believed that Audis offer one of the most serene driving experiences.

They have gone on to establish themselves as an aspirationalbrand that focuses on driver experience. From hatchbacks to SUVs, the latter of which are prefixed by the letter X, and their high-performance M series, BMWs have widespread appeal and do not compromise on quality.

You can’t forget about Porsche when discussing the greatest German cars. The 911 (992 series) brought the classic model on leaps and bounds in 2020

The BMW M3 was branded the world’s greatest all-round carby Motortrend in 2009 and it’s an opinion that is considered to still hold true. The M3 is a fine example of what a sports car should be.

Volkswagen’s 2015 Golf GTI won a host of awards and represented great value at a price below £30,000.

Fancy moving away from petrol or diesel? The 2021 TaycanCross Turismo is an estate-shaped version of Porsche’s first electric car. It is being launched with four power outputs that offer a range of between 241 and 283 miles depending on the specification.

Mercedes have taken a wild new direction with the production of the AMG GT Black Series, while the Volkswagen Golf R builds on the success of the eighth-generation Golf with an all-wheel-drive system.

For fans of cars with a more classic look, the RUF CTR Anniversary pays homage to the 1987 CTR Yellow Bird. It will be difficult to get hold of, though, with a planned production run of just 30 units.