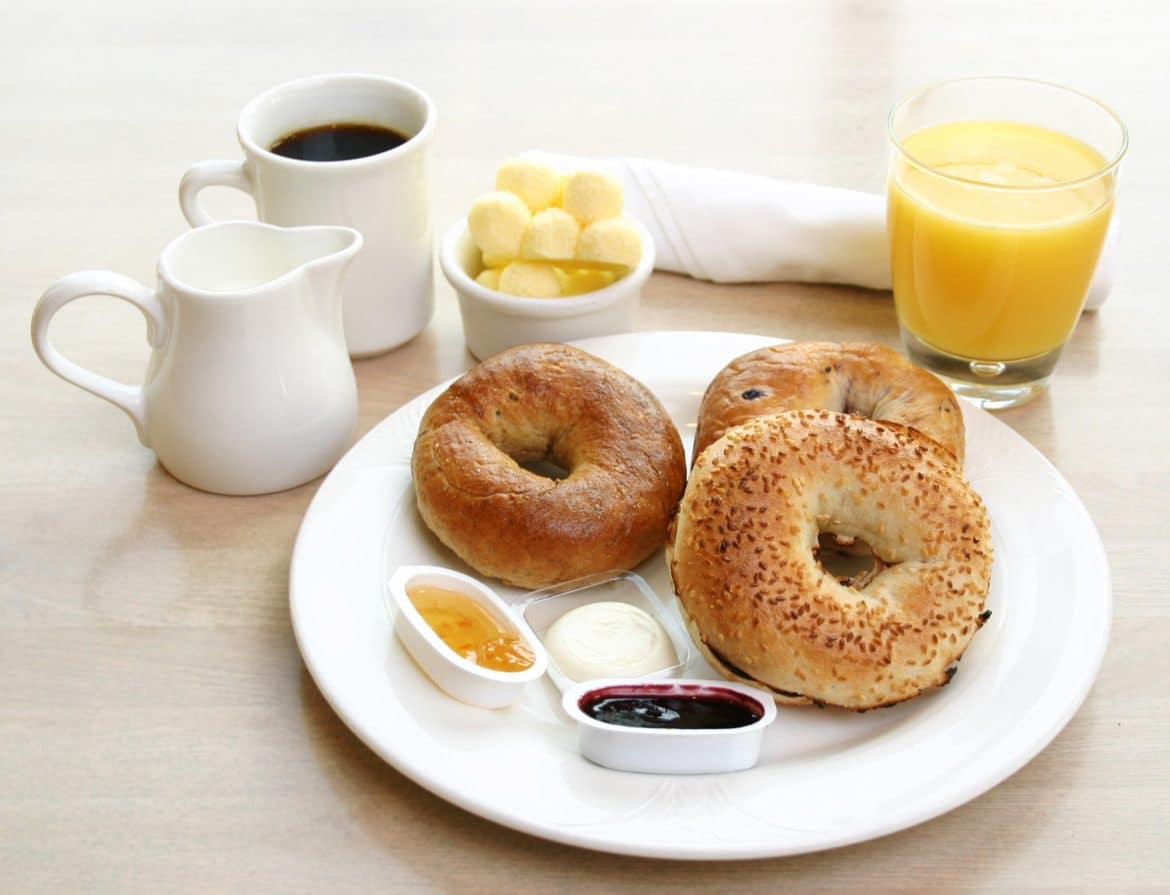 Have you ever met an exercise enthusiast? Maybe, you are one yourself. Everyone who exercises has a belief system when it comes to their breakfast regimes. Some people consider it important to eat breakfast after they exercise so as to replenish the lost energy and some prefer to eat before they exercise so that they have sufficient energy to workout. By and large, it is advisable to eat a light snack anytime between 30 minutes to 2 hours before you exercise. The time duration depends on your metabolism and the amount of food that you eat. Now, there are studies fighting both the claims so I guess this only gets more complicated. In this article, we will explore both the claims to see which one proves to be more helpful when working out.

On the other hand, if you choose to eat before exercising, the effect will last longer even though it will take more time for the fat to burn. When we exercise, we lose energy and this loss of energy has to be balanced by a proper meal. Eating before working out gives the much needed energy to complete a session. When you are on an empty stomach in the morning, your blood glucose level is low and if you use that energy to exercise, chances are that you will feel dizzy and nauseous. But we must not forget, having breakfast before exercising slows down the process of burning fat. And, if you don’t burn more calories than you have consumed, you might end up with more fat in your system. What else would be the outcome of a breakfast before exercising and a meal after it? Basically, it’s about controlling what you eat and how much you eat it.

Keeping both these opinions in mind, it is advisable to have a light breakfast of crackers, cucumber with some juice or some other light snack with a little amount of carbohydrates to give the body some energy and to allow the body fat to burn . A meal full of proteins and carbohydrates is recommended after an intense workout.

Basically, it is more important to have a well balanced diet than going hungry or eating a full meal before breakfast. However, if you are looking for a way to exercise and get quick results, more and more studies suggest workouts on an empty stomach. If exercising with hunger is not your cup of tea, then you can drink a glass of coconut water before you exercise. Coconut water provides a more holistic nutrition as compared to fruit juice or energy drinks and it is not very high in calories either. The most important aspect of exercising before breakfast is that you should not end up eating a lot after working out to make up for lost energy because if you do, all your efforts to burn fat will go down the drain.