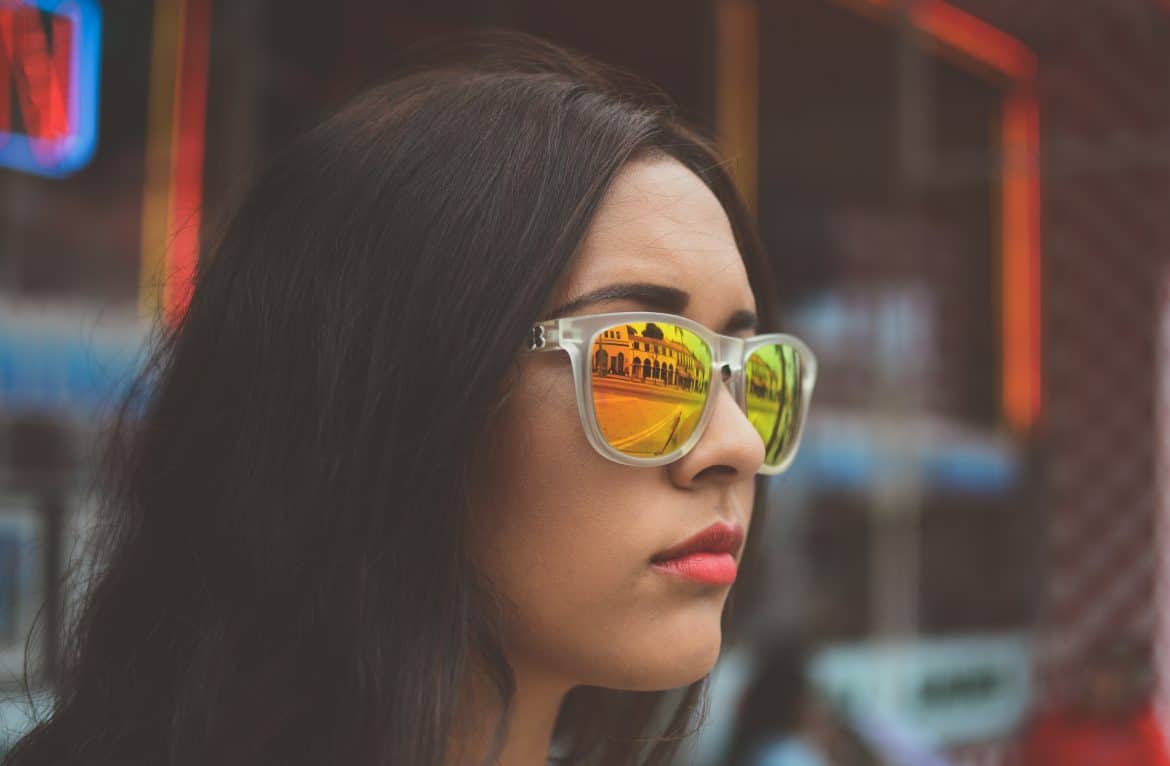 High school taught me so many interesting things.  I know about the Pythagorean Theorem.  I can tell you about the French and Indian War.  I can even identify certain elements from the periodic table (it may take a few tries, but I can do it).  What I did not learn in school, was how to balance a checkbook or any of the other things I really needed to know in order to survive adulthood.  I had the same sex-ed class year after year, but learned nothing about what it takes to be a financially responsible adult.  Sad, isn’t it?

Nobody warned me about credit card debt, either.  That credit cards (as beneficial as they can be) are also the devil. And I really wish they had.  About one month after I graduated from high school, I started receiving offers in the mail from different banks that were willing to give me a Visa or a Master Card.  I was young, had no credit history, and figured I needed to establish one if I was going to be successful at life as an adult.  So, like an idiot, I applied for a Visa.  To my surprise, I was given a $200 credit limit.  Then, I applied for another card.  I was given a $500 credit limit.  The mind-blower for me, was when I received a card in the mail with a $2,000 credit limit.  I had access to all of that money and I wasn’t even old enough to drink alcohol yet.  But someone out there thought giving me all of that money was a good idea. And I accepted what felt like “free money” willingly.

I should have stopped racking up credit cards, but I didn’t.  I mean, I got a job. I was using the cards and making the minimum monthly payments, so I thought I was doing good.  Then temptation stepped in: my current cards increased my limits.  $200 became $500; $2,000 became $5,000.  If I had known better, I would have stopped accruing additional debt, paid off one of those cards, and gotten rid of it. But I shopped incessantly instead because with each swipe of one of my credit cards, the access to my wants came so easily.

[Tweet “‘I had access to all of that money and I wasn’t even old enough to drink alcohol yet.'”]

I used a card to make a down payment on my first car.  Then another card from another bank came in the mail, with the magic words, “pre-approved” on the letter.  How do you say no to that?  Before I knew it, I was crippled by thousands of dollars in debt (which took me a few years to pay off). It became difficult to make ends meet. My social life was reduced to staying in and watching television because I couldn’t afford to party with my friends. I was silently living a depressed life, even though the designer threads I was wearing made it seem that I was living otherwise.

If I could go back in time, I’d have a long conversation with myself about finance and credit scores.  I’d snatch one of those credit card applications out of my hands and say, “Enough already! You have two cards woman! Do you know what kind of hell you’re setting yourself up for? I have seen the future, and it’s ugly! Broke and ugly!”

I want to scream this lesson from the mountain top for anyone that will listen: whatever you do as a young person, don’t dig yourself into a financial hole.  Don’t sign up for a bunch of credit cards.  Get one or two with small credit limits, but no more.  Don’t walk away from the register at a store without a receipt.  Keep track of your spending.  If you can avoid credit cards altogether do it — it’s better to be slurping ramen and be broke then trying to figure out how your going to pay off credit cards with a salary that can barely afford you to pay your rent. If you really don’t need something, I suggest you don’t buy it. The world is a difficult place, but it’s even more difficult when you’re in debt.