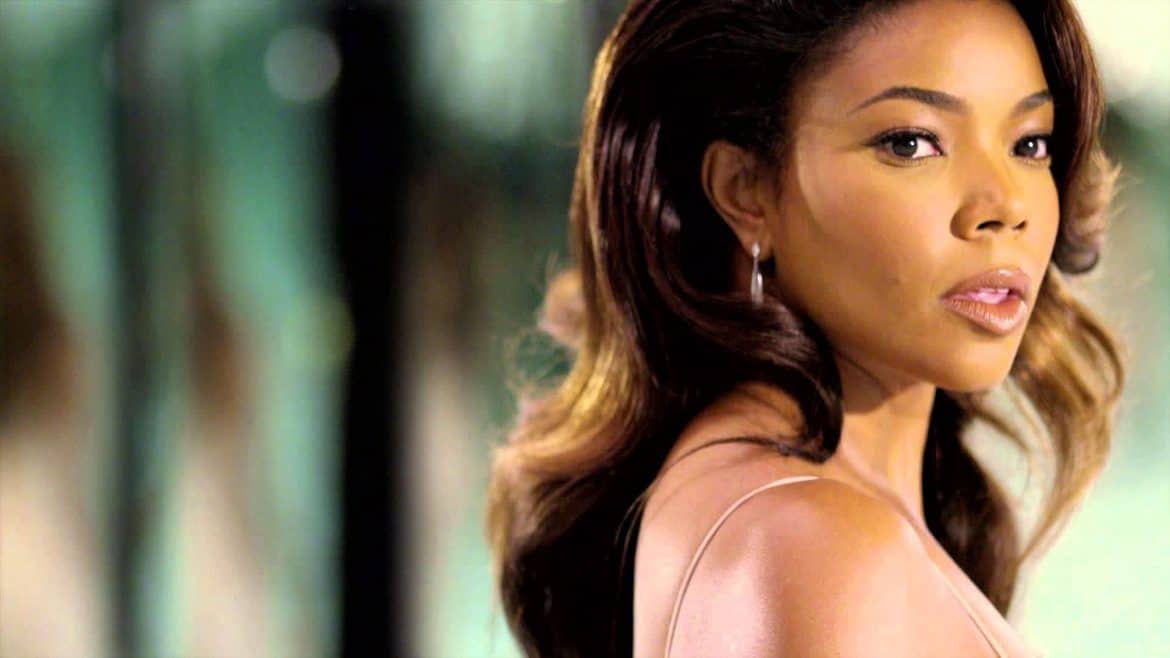 Remember that episode from Being Mary Jane when Mary Jane (played by Gabrielle Union) stepped on her boyfriend’s wedding ring? Or how the show Scandal is driven by Olivia Pope’s  relationship with a married man — who happens to be the President of the United States? I used to be one of those girls who didn’t understand how women could so willingly end up in situations like this — until I became “the other woman” myself.

Before you start judging me and calling me a h**, hear me out. I, like Mary Jane, had no intention of being a side-chick. I had just gotten out of a three-year relationship that left me feeling completely unwanted. Then, one day, I met this handsome guy at a party who made me feel incredible. We hung out a couple times and we started “talking”. (Side note: For those of you who don’t know what “talking” is, it’s basically the modern day version of dating but not really dating. It’s a weird concept and everybody has a different interpretation of what talking is. For me, talking includes being sexually involved and getting to know each other.)

Malik* and I were talking for about two months when one day I stumbled across a girl’s Instagram page. I thought Michelle* was so pretty that I continued scrolling through her page and BAM — what did I see? A bunch of photos of Malik and Michelle together with captions like “He’s my heart,” “Couldn’t imagine life without you,” and a tons of other stuff.

I couldn’t believe what I was seeing. Did Malik have a girlfriend the whole entire time? I confronted him and sadly enough, I believed his shitty answer. Long story short, Malik and I continued to talk for another six months while he continued to date his on-and-off again girlfriend. I felt terrible at first, but found ways to push off the guilt through my own level of rationalization.

Looking back, I wish I would’ve done things differently but I honestly don’t regret my decision. I gained an amazing friend in Malik, and him and Michelle are still happily together.

I feel like women accept being the side-chick because there are no responsibilities involved. I admit the reason I accepted it is because I didn’t have to be tied down. I was getting great conversation, great food, and even better sex without having to put any effort in. Malik was consistent. I also believe that women accept the side chick position because it makes us feel wanted. I can admit that subconsciously it felt good to have someone appreciate all the things that my ex dumped me for.

As I was writing this article, I wanted to get a male’s perspective on the side chick epidemic so I asked Malik. He told me the reason he kept me around for so long is because he actually fell in love with me. Shocking, I know. He said, “The difference between a side chick and a one-night stand is that feelings are caught.”

Another friend of mine said that side chicks are pivotal to keeping relationships alive. He said, “Side chicks usually fill in the missing pieces of the main chick. You can have a girl strictly for wild sex and another girl who’s easy to talk to. [I] one time had this girl help me relive so much stress that my [main] girl noticed how happier I was.”

Malik also said, “All men have side pieces.” I’m not saying Malik is the only guy in the world, but 4 out of the 5 guys I asked said that they’ve had side chicks before and would continue to have them. Which is why many women say “men ain’t s***” “all men are dogs” and “men can’t be trusted.” Which leads to some more problems that are terribly affecting relationships in the 21st century. It’s like divorces are normal and it is rare to see couples married for longer than five years.

[Tweet “‘But why haven’t us women flipped the script and gotten side-dudes?'”]

The answer to that is simple…we’d be labeled as h**s (sigh).

Given everything that I’ve learned from my personal experience and others, I still believe that the side chick era must be stopped. As a former side chick, it’s not as glamorous as the media portrays. Yes, it is fun for awhile but we deserve better. We shouldn’t accept the role as a side chick because that means we are settling for second best. We are giving men too much power by allowing them to treat us like this. We are BAUCE women who can do so much better than these lying, cheating, scandalous men. Let’s one up them in their game by treating ourselves with respect and not accepting side chick treatment. As they say, “p***y is power.” Ladies, you have all the power — please use it.