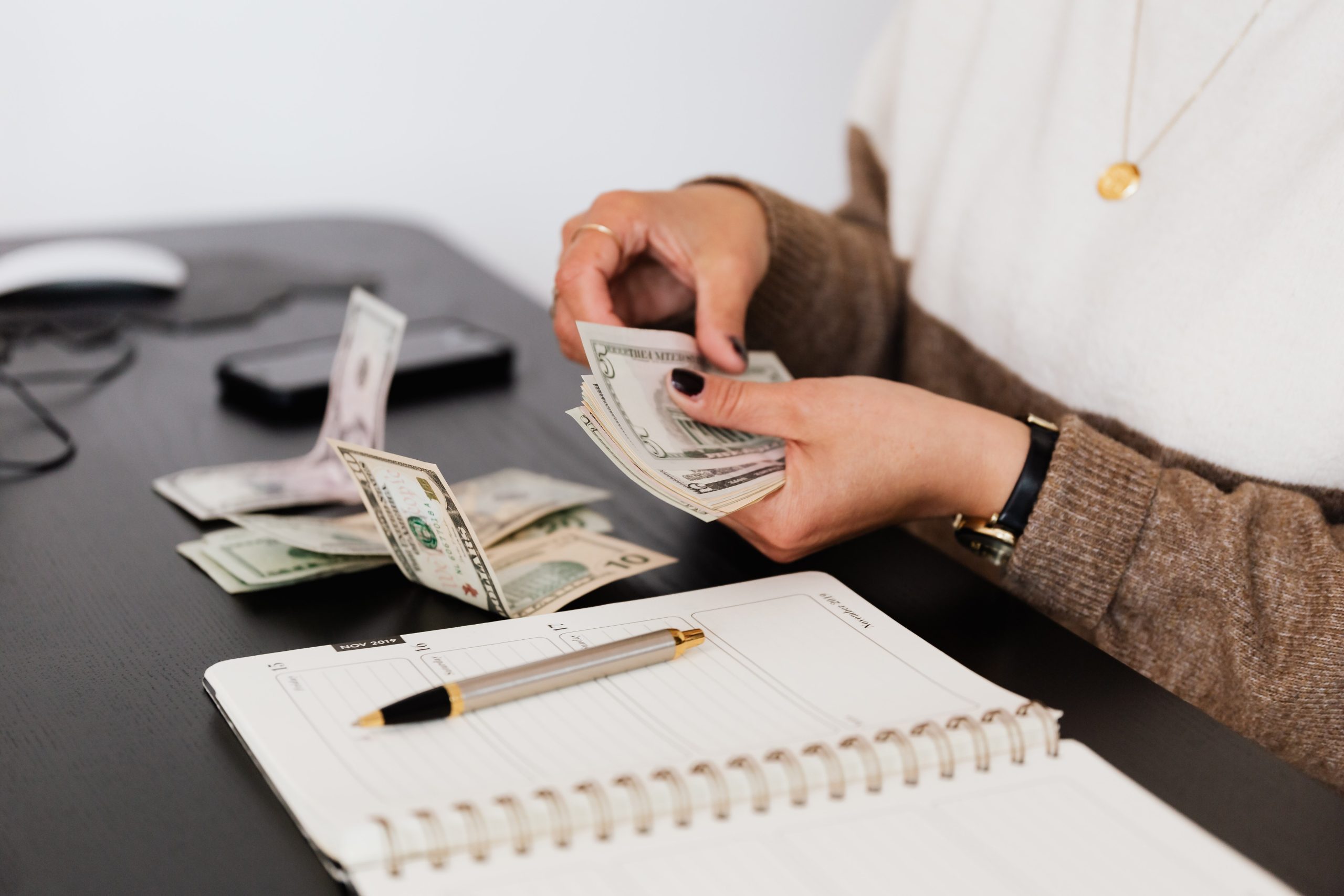 The first person to visualize robotics was Karel Capek. He visualized robotics back in 1920. He saw how automated machines can assist humans by doing office/industrial work. Now we have factories without lights because no people are working there. The automated robots don’t need lights to see. Due to the pandemic, many people are working from home, but the problem begins when it comes to factories.

In industrial areas, labor work is mandatory. In this case, robots do the tasks more easily and in a short time. Robotics gives a huge competitive advantage to the companies which are using robots to do their task. It makes their competitors also think of using robots to do the hard work.

So, the robot-making industries need to improve their efficiency to increase their production. For more, you can check out this stock review of Project Xi by StocksReviewed.

Robotics Technology in This Era

Robotics technology is developing each day. Robotics is the technology that teaches robots to work as humans. They can do impossible tasks easily. Now they are capable of doing more than just labor work. Robots these days possess AI(Artificial Intelligence) allowing them to think and work.

Robots are usually used to do odd and dangerous jobs. The next tasks for robots are in farming and contracting. Farming robots pick weeds and move around potted plants. There are even robot janitors that clean malls at night for the day. McDonald’s uses automation to produce fast-food quicker. These were the blue-collar jobs for robots. Robots also do white-collar jobs. There are robot scientists who are performing many lab experiments. The main niches of robots are listed below.

Drones were first created for military purposes in the early 1900s to practice targets and get military information. There are many types of drones out there. Some may not even fly such as underwater drones, drone cargo ships, and ground mobile security. Drones are usually used by the military, commercial, and consumer segments.

If you research drone stocks in Google, they are usually hard to find. There are plenty of failures in drone stocks. For example, Silicon Valley startup 3D robotics took $99 million for funding, and yet their project for the drone was a failure. There is also another startup Airware devastated by their project after taking $118 million. So, the drone stocks are in private hands to maintain their quality.

We did plenty of research about public drone stocks and found less popular stocks, but it’s pretty reliable for us as investors. They are Oceaneering International (OII), Delta Drone (ALDR: FP), Parrot (Parro: FP).

Autonomous vehicles or self-driving cars are made with computer vision and other sensors to navigate. There is artificial intelligence to work on inputting big data information, and IoT connectivities are there to function the system correctly. This autonomous vehicle is added to the robotics category because this technology totally works without any driver.  These self-driving vehicles carry people or objects around (they can even fly).

Investing in Factory Robotics and Healthcare

Robotics and increasing uses of automation make interesting investments for the stock buyers in the near future. The makers of robotics and automation need to improve and grow their production for the overall economy. The companies involved in robotics make it a higher chance to grow faster. There are robots used for warehouse automation, developing machine vision, and industrial cameras. There are many time-consuming jobs that are performed by robots. There are some popular robotics stock industries like Yaskawa, Fanuc, ABB, Siemens, iRobot, Zebra technologies, etc.

Robotics in healthcare are much popular, and even, eight different types of surgeries are being performed by robots. There are both private and public industries creating surgical robots. These types are created to help elderly care and meet daily operation needs. There are huge companies like Stryker and Medtronic that are investing in surgical robot companies.

Robots are helping people in need, and they are becoming popular among households. iRobot’s vacuum has sold more than 20 million. Also, robots are used for kids to play with and educational robots help kids to learn. Robots help elderly people to walk and keep them company. For the investors, iRobot (IRBT) is a public stock and an easy way to benefit from consumer robotics.

There are many kinds of robotics stocks out there, and several ETFs offer different degrees of robotics elements. The issue in ETFs is that they can agree on specific companies they want to involve. There are three popular robotics ETFs known as BOTZ, ROBT, and ROBO. There are eighteen stocks gathered for these three ETFs, and they claim to offer the same themes with different market exposures.

If you think that robots will overthrow humans, then there are three rules of robots you need to know.

There is a fourth rule for robotics investors, which is never to invest your money in penny stocks or OTC stocks.