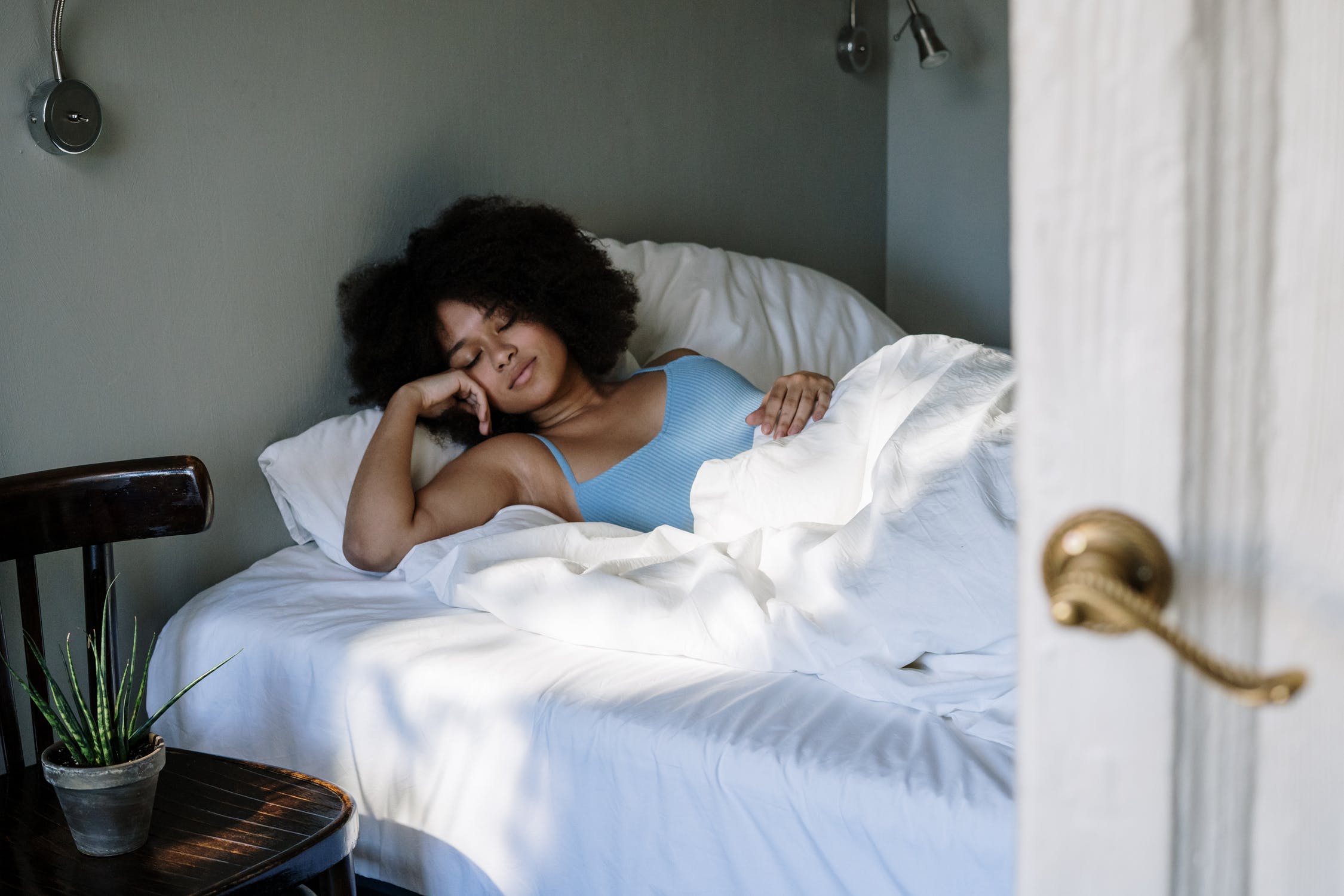 If there’s anything we take for granted in America today, it’s the value and importance of a good night’s sleep. According to the Centers for Disease Control and Prevention (CDC), 35% of adults don’t get the recommended seven hours of sleep per day. The National Center for Biotechnology Information (NCBI), 50-70 million people — or one in five Americans — suffer from at least one form of sleep disorder.

Adults aged 50 and above are particularly susceptible to sleep disorders, such as insomnia, sleep apnea, chronic pain and restless leg syndrome. It’s well established that sleeping patterns change as we get on in years, and it can get harder to fall asleep with time. According to a 2018 study exploring the viability of medical cannabis for sleep disorders, key cannabis compounds such as terpenes, tetrahydrocannabinol (THC) and cannabidiol (CBD) can be associated with “significant improvements in perceived insomnia.”

Let’s briefly explore how these cannabis compounds function within the human nervous system, their availability in the legal cannabis market and how exactly they help to treat symptoms of common sleep disorders.

THC and CBD are the primary cannabinoids found in the cannabis plant, and interact with our nervous systems via their effects on the endocannabinoid system (ECS), named as such because it was discovered in the study of cannabis’ effects on the brain.

The ECS is a network of cannabinoid receptors that influence the production, throughput and uptake of specific neurotransmitters into the brain. This is why THC’s psychoactive properties might cause sensations of drowsiness, happiness or inspiration, and can produce effects such as heightened appetite or difficulty keeping track of time.

On the other hand, CBD isn’t psychoactive, and is currently being studied for its impressive medicinal and therapeutic potential. CBD has been shown to produce both anxiolytic and analgesic effects, both of which are useful in treating a range of common sleep disorders.

Indicas vs. Sativas: Which is Best for Sleep Disorders?

When considering supplementing with cannabis to alleviate sleep disorders, it’s important to consider the effects of THC and CBD on the body. This will help to determine the ideal strain to use, depending on the form of sleep disorder.

Sativas are generally not recommended for treating sleep disorders, as they produce “head highs” with uplifting effects like euphoria or increased energy and creativity. For this reason, the consensus among cannabis consumers is that sativas are best kept to daytime use.

Conversely, indicas produce a so-called “body high” by relaxing the muscles, melting away stress and functioning as mild sedatives. Indicas are best for nighttime or home use, with at least eight hours’ time from daily activities like work or college.

How Do Cannabis Compounds Help Against Sleep Disorders?

Whether opting to supplement with cannabis bud, flower or extracts — such as terpenes, CBD or THC — the course of treatment follows the same general idea. CBD’s ability to reduce anxiety and ameliorate chronic pain or inflammation from conditions (such as arthritis and gout) make it perfectly viable as a sleeping aid.

In states where recreational cannabis is legal, millions of consumers swear by their supplementation with indicas, CBD tinctures and even THC vape cartridges as effective methods in combating sleep disorders. Perhaps the biggest upside to cannabis compounds when compared to conventional soporifics (commonly known as “sleeping pills”) is their lack of dangerous side effects like ulcers, fatigue and risk of coma.
As the number of states decriminalizing cannabis continues to increase, its compounds are likely to become further established as a good alternative to lab-synthesized drugs.