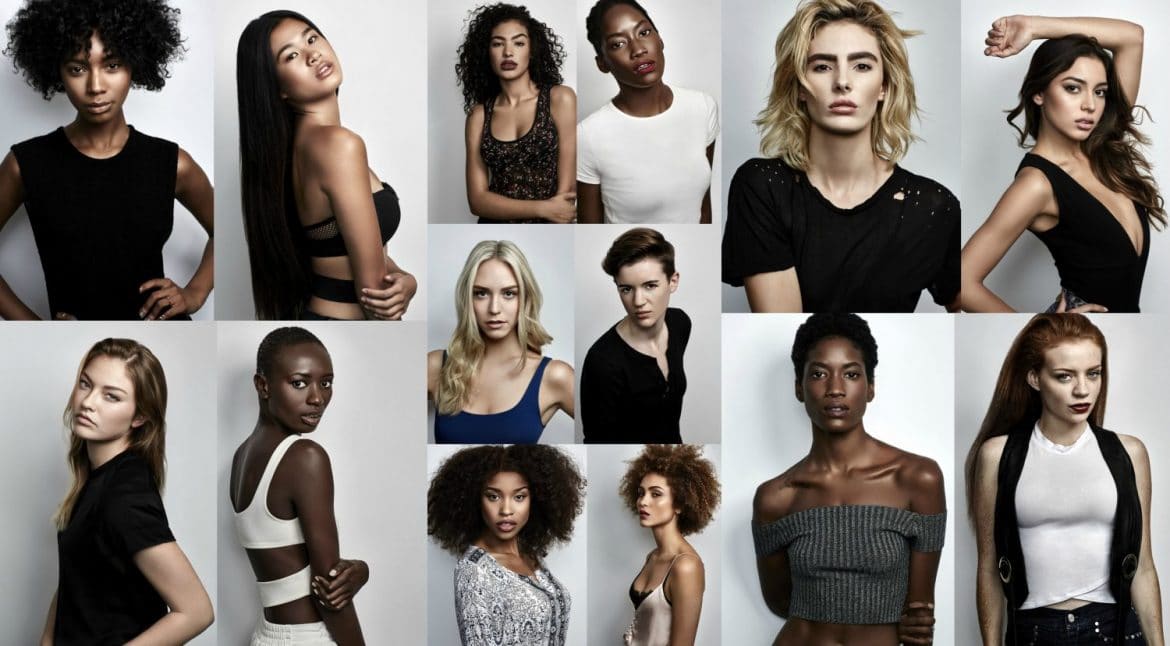 If you’ve been watching television lately then you might have heard that America’s Next Top Model just got a whole new makeover. After it appeared that the show had run its course with 22 cycles on CW, CBS still saw promise in the brand and recently sold the franchise to VH1. Although Tyra Banks, creator of the show that built modeling careers for various women from across the country, will no longer serve as a judge on ANTM, she will continue to work behind the scenes (with a few guest appearances!) as executive producer.

In the first episode of the rebranded version of ANTM, Tyra introduces herself to the ladies and discusses that this season isn’t just about high-fashion looks — it’s about finding a woman who can be a BAUCE on and off camera. The mission of the show is to find women who exude beauty and entrepreneurial smarts to build a sustainable brand and career. Fairly titled “Business, Brand, Boss”, episode one of the new season dives deep into the attitude and flair of the new top model that the show hopes to reveal. Think you have what it takes to be a BAUCE? Here is how America’s Next Top Model defined it:

1. “Tyra Banks is the quintessential meaning of a boss. She’s smart, she’s a businesswoman she built this whole empire from the ground up and that’s amazing.” –Tatiana, 21 year-old contestant from Brooklyn

2. “A personal brand is so important and I really worked my entire career to ensure that I could be in control of my own destiny and really be my own boss. That I was about beauty, business and badassery, not just a pretty picture.” –Tyra Banks, Creator of ANTM

3. “I hope these girls learn what it means to be a 25 year-old boss — like me. I know how to sell, I know how to create a brand, and I know how to have multiple business ventures.” –Rita Ora, ANTM Season 23 Host

4. “It makes me proud when a girl knows a little bit about every part of an industry and that’s where a boss comes in at. I love a girl that has a reference.” -Law Roach, ANTM Season 23 judge

5. “I love standing out. Standing out — I feel like that’s what a boss is. When you walk in a room, people see you and say OK.” –Arreyon, 21 year-old contestant from Los Angeles