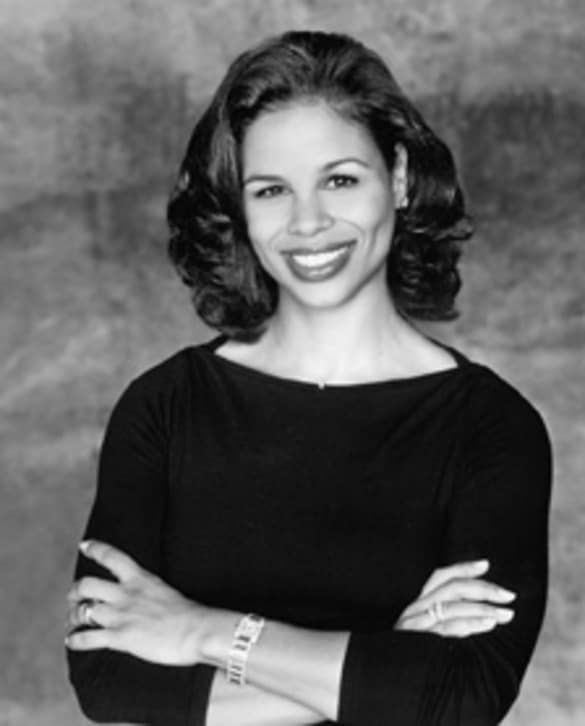 You may not know it, but your television watching experience as an African American woman would not be the same without the talented efforts of producer and writer, Yvette Lee Bowser. Never heard of her? Well, that’s a shame. She was the pioneering creative mind behind television shows such as “Half & Half”, “Living Single”, “Hangin’ with Mr. Cooper”, and “For Your Love”. She was also a writer and crew member for shows such as “A Different World”, “Lush Life”, “Lipstick Jungle” and “The Wayan Brothers.” Her emergence led to the wake and success of several other African American women producers and writers, some of those being: Mara Brock Akil (“Girlfriends”), Suzanne De Passe (“Sister, Sister”), and Shonda Rhimes (“Grey’s Anatomy”).

The Stanford University-educated writer was born in Philadelphia, PA to an interracial couple. She began her career as an apprentice for “A Different World”, after a chance meeting with Bill Cosby during her senior year in college. Throughout her five years on staff at “A Different World,” she advanced from her initial role as an apprentice to acting as one of the show’s key producers. Initially a law school applicant, Bowser set her sights on television, eventually becoming the first African American woman to create and produce a hit primetime sitcom, “Living Single”, which starred Queen Latifah, Kim Fields, Kim Cole and several other stunning young stars. Only twenty-sex years old at the time, Bowser also formed her production company, Sister Lee Productions (most memorable because of the woman spinning on the windmill while caroling her iconic, “Whoo-hoo,” with the cursive words: “Sister Lee” in front of her.)

Bowser’s desire, when developing her characters/shows, was to create programming that possessed honest and real experiences. She ripped pages from her personal journal to authenticate the viewing experience for onlookers. As a black woman, the responsibility to make a singular experience a universal experience is quite the feat, especially when facing challenges within the industry. If the gender divide wasn’t a factor, then the racial divide was.

One of the greatest challenges in television is the “television for them” and “television for us” mentality, which Bowser, herself, once referred to as “’Must See TV” and “Not For You TV,’” with black television being the latter, often referred to as “urban” television. That said, there were black-produced series that held a white audience, but there aren’t many within recent years. At the peak of African American syndicated television, series such as “The Cosby Show” garnered a large following from white audiences, but today’s “Meet the Browns” and “Single Ladies” only have minorities warming the seats in front of their television screens. Mending the dichotomy, and blending the separate classes of viewers always seemed to be priority for Bowser. She met that challenge by simply creating classic, original and authentic characters.
While Bowser has stepped away from projects in recent years, one can only hope that she has decided to take this time to muster up some more magical television.

If you would like to read more about Yvette Lee Bowser or read more about African American sitcoms, please consult the following links: http://www.answers.com/topic/yvette-lee-bowser, http://en.wikipedia.org/wiki/Black_sitcom and http://thestudyofracialism.org/viewtopic.php?f=16&t=4775.