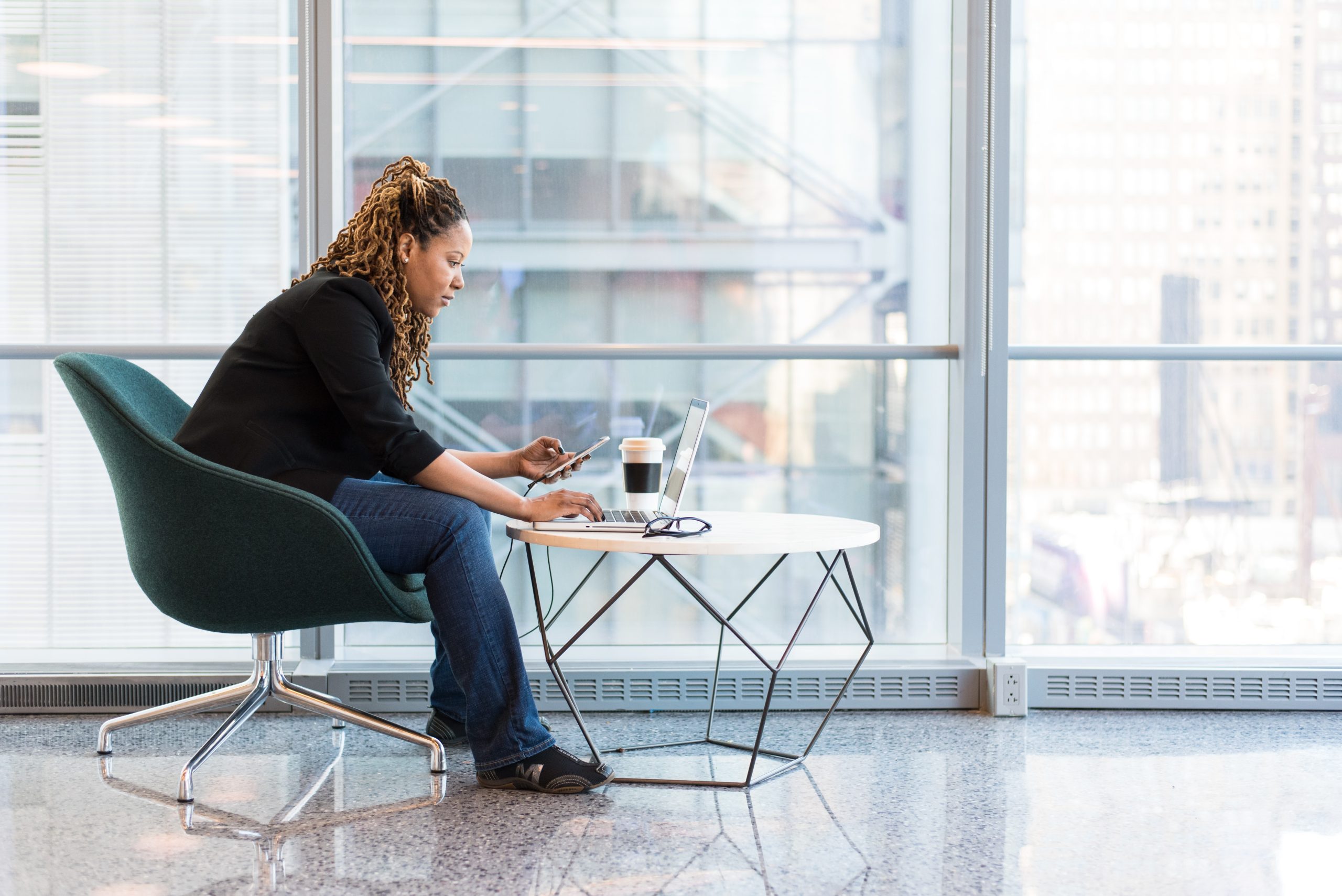 You see, the question to ask yourself isn’t how to get the promotion… it’s are you willing to make the necessary sacrifices to get the promotion you want? You have to think of it realistically. In getting a promotion, you’re more than likely also going to get a raise. But you also can’t forget that with a new title and an increase in pay is also going to come with more responsibilities, higher expectations, tighter deadlines, and maybe longer workdays.

When you know all that’s going to be required of you in a new role with a promotion, you seriously need to sit down and have a conversation with yourself because, for one, you’re not going to be the only person gunning for that position, so the competition is going to be thick and you’re going to need to stand out from the rest.

Secondly, there are going to be sacrifices you have to make to show your employer that you’re serious about the position… that can be a lot, even too much, for some people to take on but for the hungry employee that’s wanting to climb the corporate ladder, making the necessary sacrifices are all in a day’s work.

1. You’re Going to Sacrifice Your Comfort

To obtain a position you’ve never had will more than likely mean that you have to take on responsibilities that might be a little out of your comfort zone. Maybe you’re taking on accounts you’re not too familiar with but are getting help with it.

Maybe this new role will require you to diversify your professional networks and engage in groups you’ve not done so with, professionally, in the past. Just remember, regardless of what title or position a person is in, they’re still a person just like you so go in there and mix and mingle until your cheeks hurt from smiling so much!

Sacrificing some of your materialistic joys may not apply to everyone, it just depends on your financial status. There are those who want to climb the corporate ladder but are in great financial shape but there are those seeking to climb the corporate ladder not only because they have the drive to do it but also because they honestly need a raise in their pay.

A lot of people live way beyond their means just to look a certain way to their co-workers, colleagues, and peers. But in doing that, they’re killing their finances. Lots of people on this journey have opted for alternative options to help ends meet, especially for those in entry-level positions looking to grow.

You might want the new iPhone but can’t afford it. But the position you want has a training app that’s only for iPhone. What do you do? You trade in your current phone (that only works when it wants to) and buy a used iPhone slightly older at a lower price. It may not be what you initially wanted but the phone is in like-new condition and you’re able to participate in the mobile training program… sacrifices.

3. You’re Going to Sacrifice Some of Your Social Life

This isn’t saying you have to give up your social life altogether but this does mean that you’ll have to exercise saying no to things a little more while you’re in the rat race. You might have to say no to the birthday gathering after work because you’re working over or because you have a meeting.

It’s also important to understand that having a healthy social life is not only beneficial to your health, medicalnewstoday.com reports, but it may also improve your mood and brain power at work as well. So it’s important to recognize the difference in making social sacrifices for work and when your life is being sacrificed.

4. You’re Going to Sacrifice Your Energy

You might have to work late nights, early mornings, and load up on coffee but that’s just how dedicated you are to reaching your goals. That’s not saying that in order for you to make it to the top, you’re going to have to endure sleepless nights and miss a few meals but you are going to have to put in the hard work and energy because you better believe that if you don’t, Melissa from upstairs is definitely putting in the work!