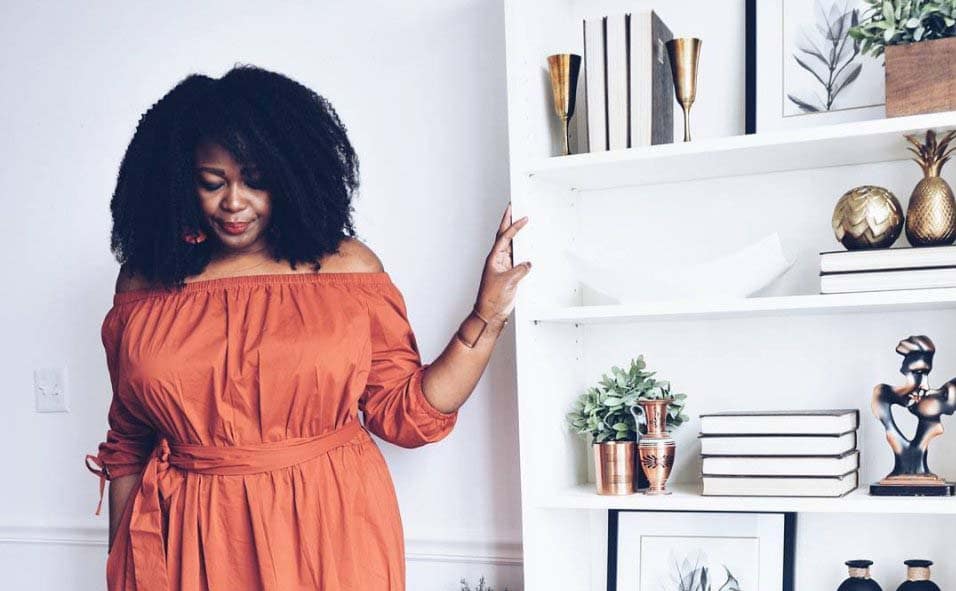 Studies show that Americans struggle when it comes to saving money.

A renowned king known for his wealth and wisdom is recorded as saying, “Money is a protection.” Those who are smart with money and learn to save their money early on are often protected from making poor financial decisions later or needing to rely heavily on credit.

Why You Should Save Money

The general recommendation of experts is that people set aside between 10 and 20 percent of their income for retirement savings. Stanford researchers have estimated that if a person wants to retire when they hit 65 and keep the same standard of living that they currently have, they need to be putting at least 10 to 17 percent of their income into a retirement account. And that’s if they start when they are 25 years old.

What Are Some Steps to Saving Money Now?

It is never too late to start saving. A lot of it starts with a person’s mentality. It is common for a person to say that they are going to start saving once they make more money, once their kids are out of the house, or once they hit a specific age. The truth is that a person can only start to save money when they see their future needs as more important than their current desires. Many do not see saving money as important as buying the latest smartphone, purchasing a new television, or going on that “needed” vacation.

Saving does not need to be overwhelming. With just a few changes to one’s priorities, a person can quickly be on track to save money.

First, get out of debt. Debt steals your income. Some have seen it beneficial to start paying off their debts from the smallest to the largest. As overwhelming as it may seem initially, what we are really talking about is changing your behavior toward money as opposed to simply changing numbers.

Spend less on groceries. The average American family spends around $650 each month at the grocery store. It’s easy to pick up those little impulse buys. But these are what blow the budget. Plan meals out for each week based on what you already have in the pantry. You may be surprised how much extra money you have each month to save.

Get rid of automatic subscriptions if you don’t use them regularly. There are a number of streaming outlets, gym memberships, and e-commerce clubs that auto-renew you. If you’re not using them, ditch them and save that money.

Your bank can help you save money automatically. Have your bank automatically transfer the funds from your checking accounts into your savings account every month.

How Much Money Should I Save?

If you are in debt, you should consider saving an emergency fund before trying to pay off your debt quicker. However, if an emergency arises, such as an unexpected health issue that requires urgent medical attention, you can consider applying for easy payday loans online to help cover the necessary medical expenses. Using your savings is preferred before taking out a loan, but if you do need to consider this route, ensure you can pay it off as soon as possible.

Once you have your emergency fund, your focus should be on paying off your debt as quickly as possible. Some people have approached paying off their debt with the avalanche method. This is where you pay the minimum of all of your accounts and then all of your extra money goes to paying the account that has the highest interest rate. Once that debt is paid off, you go on to the next highest interest rate until all of your debts are paid. When you are swimming in debt, it can feel like there’s no way out. Thankfully, there are a number of strategies that you can use to free yourself from the shackles of debt.

Saving money is an important part of healthy finances. It can be a challenge to come up with a savings program, but the sooner you do, the more rewards you are likely to reap.