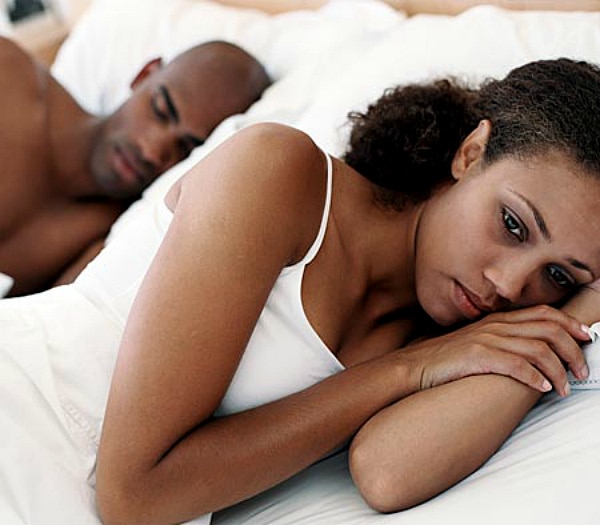 Can men and women, be just friends? This is a question that has plagued many, and in the 1989 hit film, When Harry Met Sally, Billy Crystal’s character tells Meg Ryan that men and women cannot be friends, because men will always want to have sex with the woman. Meg Ryan didn’t believe this to be true, but we all know how that ended. They became friends, they had sex, and then things got complicated. However, only in Hollywood is there always a guaranteed happy ending. At the end of the movie, Billy Crystal runs, from what I could tell, several miles to a New Year’s Eve party to tell Meg Ryan that he loves her and wants to spend the rest of his life with her. She then gets what most women desire; the man that she gave her all too, gave her his all in return.  But all too often, this is not how the scenario ends.

Cuddle buddies, care free lover, bed warmers. These are all terms that can be used to describe a no strings attached, sexual relationship with a “friend”. But the most common term used is FRIENDS WITH BENEFITS. Somehow, women have convinced themselves that we can have sex like men, without any emotional repercussions. But so often we find out the hard way that this is not true.

I will be honest, in the moment, it often sounds like a good idea. You’re already friends, have lots in common, and you both have needs, why not cross that line with a close friend? We’re all adults and can make our own decisions, right? Women are some of the strongest creatures on this earth. We bear children for goodness sake, why can’t we have sex, and leave our emotions out of it?

So you decide to take it there, and at first things are going great. You get the friend and the lover all rolled into one. Until he meets someone else who he wants to commit to, who isn’t you, and that’s when shit hits the fan. I think Musiq Soulchild said it best in his song, “Half Crazy”. Because now you’re walking around losing your mind, because you can’t leave that person alone, but you can’t go back to how things used to be, so what do you do? It’s a no win situation. Not only do you lose your lover, you lose your sanity, and also someone who you once considered to be a good friend. I don’t care what anyone says, sex changes things. It always does and always will. May it be for the better or worse, please know that your friendship will forever be changed.

What we fail to understand and often fail to admit to ourselves is that when we have sex with someone, we are giving them a piece of us, and vice versa. We then turn around and wonder why it feels as though we are walking around with a hole in our heart, waiting for our “friend” to realize what he has in us; not understanding how he can share himself with someone else who can’t possibly love him better than we can. Please know that I am in no way pointing fingers, just sharing what I’ve learned from my past experiences, and hoping to save someone a little bit of heartache.

Can men and women be just friends? I think so. I’m not saying that it will always be easy, but next time you think about taking your friendship to the next level, really take your time and look at the big picture. And save that piece of yourself for someone who really deserves it, and will be willing to give you their all in return. Besides, believe me when I say this, you are worth it.