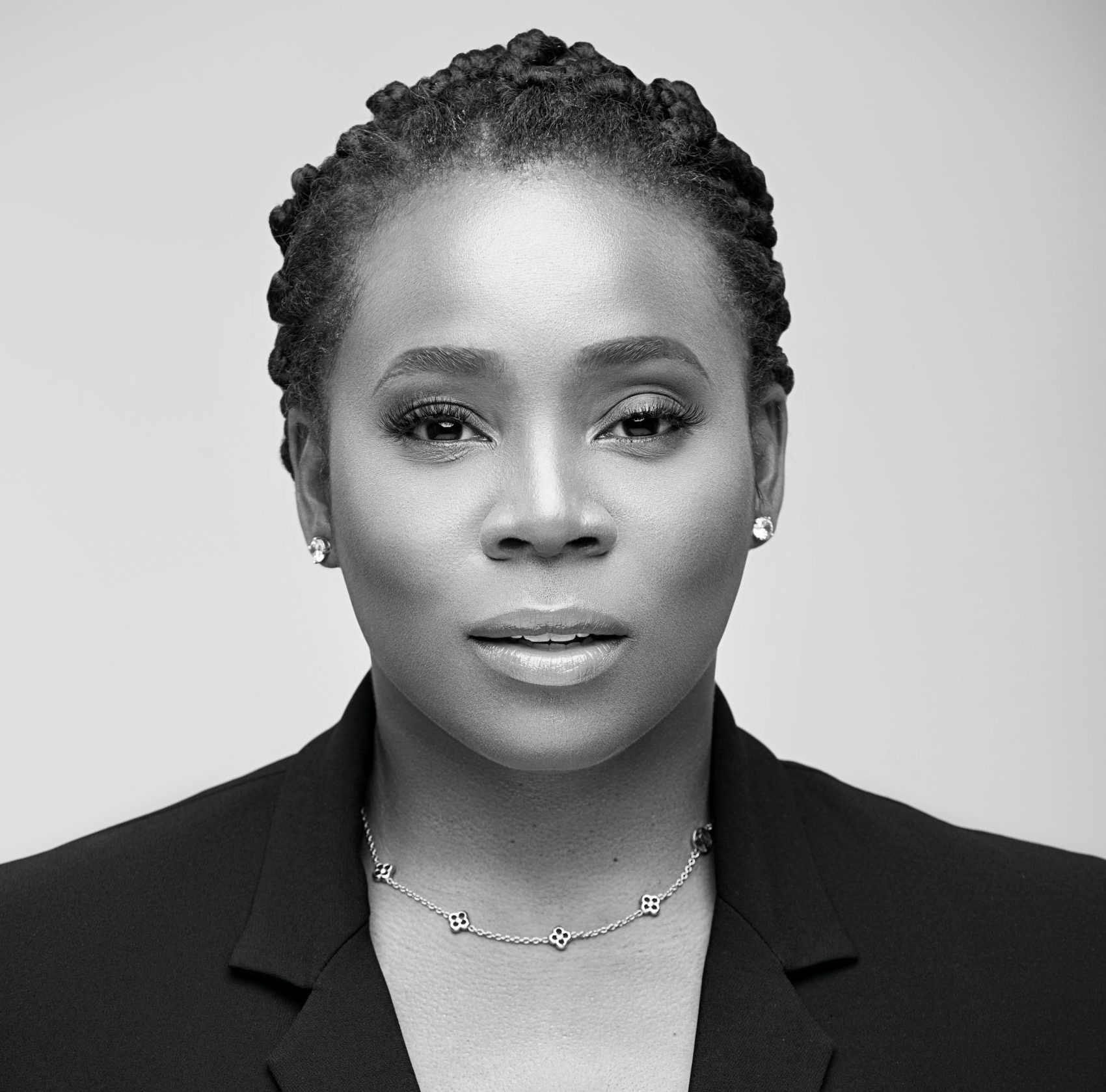 The fashion industry, much like many other industries, has not always been a place where black and brown people have been known to flourish, however, veteran fashion industry professional, Sharifa Murdock has played a huge role in helping to change that.

When she isn’t elevating new brands in the women’s and men’s fashion space through Cabana and Capsule, she’s creating platforms to mentor and empower the next generation of fashion professionals.

A woman who wears many hats, Sharifa is the co-owner of Liberty Fairs and the founder of the ENVSN Festival, an event that was created to help celebrate and cultivate the creativity and dreams of women of color. She is also on the board of the Black Fashion Council.

We sat down with her to discuss her roots in retail, her passion and commitment to uplift and inspire, and her advice for other aspiring entrepreneurs in the fashion space.

On Her Roots In Retail

Like many of us, Sharifa didn’t always see the potential within herself that others often saw.

“I’ve always loved fashion. Growing up in Brooklyn, I think that’s kind of the thing that all Brooklyn kids connected through, she says. “Retail was just the start for me chasing that passion.”

During her time at Atrium in Brooklyn, Sharifa found herself falling under the wing of her then mentor and now business partner,  Sam Ben-Avraham, who also happened to own the retail store.

“[Sam] is the one who helped me find my passion for things that were outside of the retail space, which in this case was trade shows,” Sharifa shares.

Originally she went to school for fashion to become a buyer, however, it was her mentor that kept encouraging her to step into her true talents within trade show fashion and you could say that the rest was history.

On Her Passion and Commitment to Uplift and Inspire

Sharifa says she created the ENVSN festival as “a love letter” to her younger self.

“Growing up I had a male mentor and never had a mentor who was a woman, so I promised myself that because Sam gave me an opportunity, I would, in turn, do the same for others,” she continues, “ to help them see within themselves what they might not have always seen.”

She explains that her why behind the ENVSN festival was to encourage and inspire young people to truly be all that they can be with just an extra little push. This, coupled with young girls who have always asked her to mentor them, is what prompted Sharifa to create the festival.

A festival that she exclaims is “a day of inspiration, a day of just connecting with other like-minded individuals just like you. It’s a day of making sure you can be seen and filled with excitement and empowerment.”

Advice For Other Aspiring Fashion Entrepreneurs

When asked what she would tell a 10-year-old Sharifa, she doubles down on the following.

“To be and have more confidence in yourself and know that you can be whatever it is that you want to be.”

Sharifa says this is something that always sticks with her and that she always tells young people today that she wasn’t the first person to realize all that she can be – it was someone else who saw something in her.

“ I think that if you realize it first, then you would strive to be bigger and not have fear,” Sharifa expresses. “Fear has held back so many people from their dreams.”

She adds, “you have to set your own tone. I can give all the advice in the world, but no one can truly and really prove anything unless it’s you.”

To continue to watch as Sharifa Murdock shakes up the fashion industry, keep up with her here.