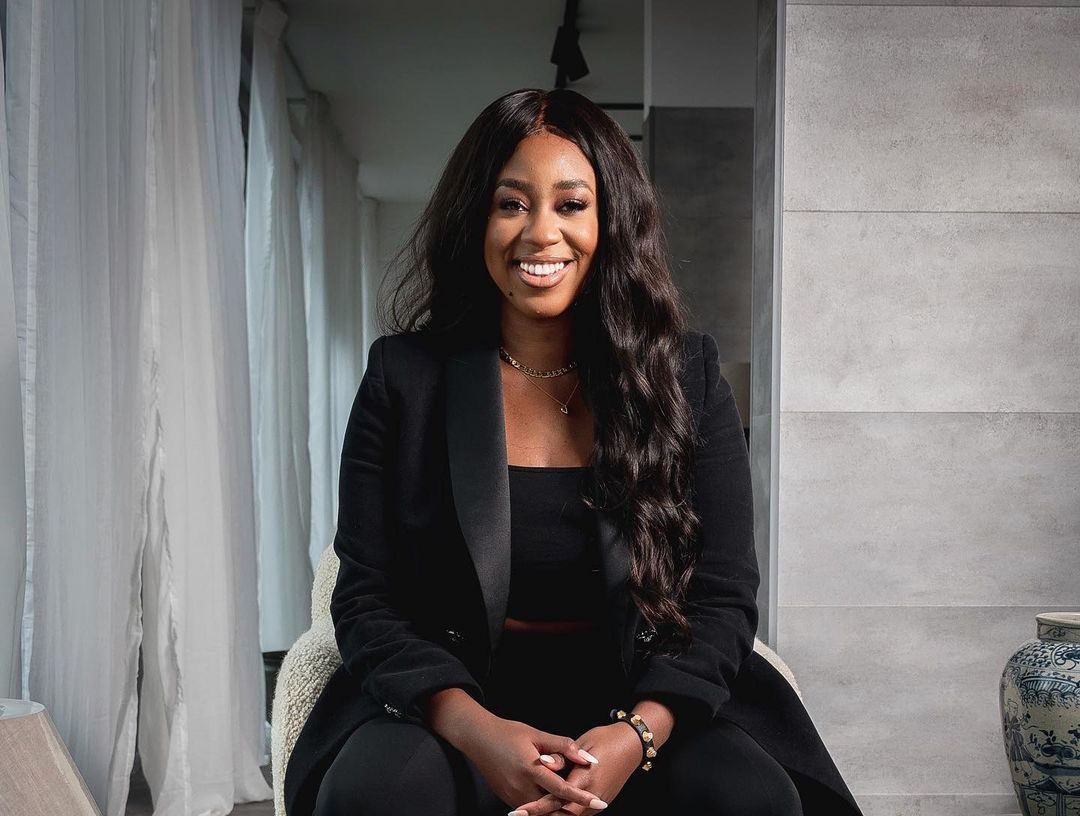 In this interview with BAUCE, Chloe deep dives into how building a team for her service-based business was the critical operational decision that has allowed her to grow her company and serve more people.

If you are an influencer or a blogger who started a website in the 2010s, then the name chloédigital is not a foreign one. The company, started by digital entrepreneur Chloé Watts in 2014, began primarily as a tech-support service where Chloé would single-handedly fix website issues for female bloggers in her network. Since its inception, however, the UK-based company with a fully remote team has scaled globally to support hundreds of digital influencers through its membership model and now provides content strategy consulting to help more women expand their online empires.

On the heels of chloédigital’s 7th anniversary in business, Chloé Watts is leading the charge to empower and educate digital influencers, serving as a key partner that is driving innovation within the digital content creation space. In this interview with BAUCE, Chloé deep dives into how building a team for her service-based business was the critical operational decision that has allowed her to grow her company and serve more people.

Chloé: It was initially just me. I had help with legal and business and finance advice, but in terms of like the day to day, it was just me. It was just me for, I think about three months before I hired my first person. Now the team is 15 people.

And what was that first key hire that you made when you were first starting out?

Chloé: So when starting the business, the dates they work was everything that I was able to do myself. In the beginning, I would just split my time between doing a bit of the sales, a bit of the marketing and then also working in the business on the actual service itself, which at the time was only tech support. I waited until the business was making like $2000 or $3,000 a month or something. And then I hired help to take over the tech support from me so that I can spend more time on the sales and marketing.

How did you find good tech talent for your company? What were the key skills you looked for to ensure that the people you were hiring were the right fit?

So I must start by saying that I’ve had a lot of trial and error on this. I think it’s something that’s very hard, to hire people. You can hire people that you think, on like face value, are going to be amazing, and then turns out that it doesn’t quite work out. You can hire people that maybe you weren’t as sure about that may end up being amazing. Hiring is literally the wild wild West, but at the same time, I try to put in processes that do help me.

Finding good reputable sources to find people? So for me, I’ve used so many different platforms; [I’ve used] freelance platforms or I’ve used like actual agencies and I’ve tried loads and loads of different things to find people. It all kind of comes down to when I have an interview with them, they answer certain questions. I kind of go through the questions depending on what the role is. And then it’s the feeling that I get from them when I speak to them. Like what is that gut instinct telling me? Is it telling me that they’re going to help propel us forward or is my gut a bit confused? Usually, if my gut’s confused it’s usually a no-no. I’ve gone against my gut in the past and I’ve always regretted it.

These are great tips on hiring! I’m curious to know when you first were starting out on the business solo compared to now, how would you say having a team has impacted your business for the better?

Chloé: Good question. So teamwork is everything! My dad used to say to me, “teamwork makes the dream work” and it is so true. Like I can’t do anything by myself. Like I might come up with the initial idea like I created the business and lead in that regard, but the team just kind of takes your idea and then takes it to a whole new level. So I’m a strong, strong believer in not doing anything by myself because I think it’s important to have different minds, different perspectives in life, coming together and tackling a problem from all different angles. I think that is super, super important.

What do you believe makes someone a good leader or manager?

Chloé: That’s a good question. So I think one of the best skills about managing is being able to delegate tasks, but do it with empowerment. So what I mean by that is like, not just being like, “Oh, you’ve got to go and do this!” Like, you know, “Go away, do it, I’m paying you”, but like empower the person on like projects and tasks that they can take on for themselves and find achievement and value in creating something. So it is very easy when you do have loads of ideas to kind of slip into micromanaging but when you do that then you don’t allow the person to grow and develop. And then also you’re stifling any ideas that they may have as well to then elevate what you’ve already thought of.

So I really love doing that. I really love like telling the team, okay, we’re going to be doing this and give a brief overview and then seeing what magic they come back with without me having to be on top of them. I absolutely love that. And then that also fosters them coming back to me with ideas when they see something that could be beneficial for our clients.

So I’ve always kind of said that, that my team is also entrepreneurial as well. I’m not the only entrepreneur. And I feel like you can work in a company. You don’t necessarily have to own it to be an entrepreneur within it because for me being entrepreneurial is an actual mindset. I feel like it’s something that I had to learn over time. I had to learn and get to that point. There’s a fine line between obviously knowing when you can allow somebody to work on something and they’ll make it amazing and you just give them a bit of feedback or giving it to somebody who actually isn’t that good and then they come back with something that isn’t great.

What areas in your leadership style do you feel like you can improve to be better leader?

Chloé: Ooo! That’s such a good question. And in terms of like [leadership] skills I’ve kind of had to learn over time is one,  not to take things personally. I think that’s one of the biggest skills I’ve learned. I used to take things personally at the beginning of the business and I don’t know if it was because it was my first business or because I was quite young, but I used to take things very personally and it would give me anxiety. And then I realized that you know, it’s really not that deep. Like business isn’t life, you know? You have to kind of see it as a game and it’s a game that you play and it’s a game that you can put away and then go live your actual life. So even though you are dealing with people and actual personalities, you should never take anything somebody does or says as a personal offense to you because it has nothing to do with you as a person.

Want to keep up with Chloe? You can follow her on Instagram, LinkedIn or drop a quick note to her team here.