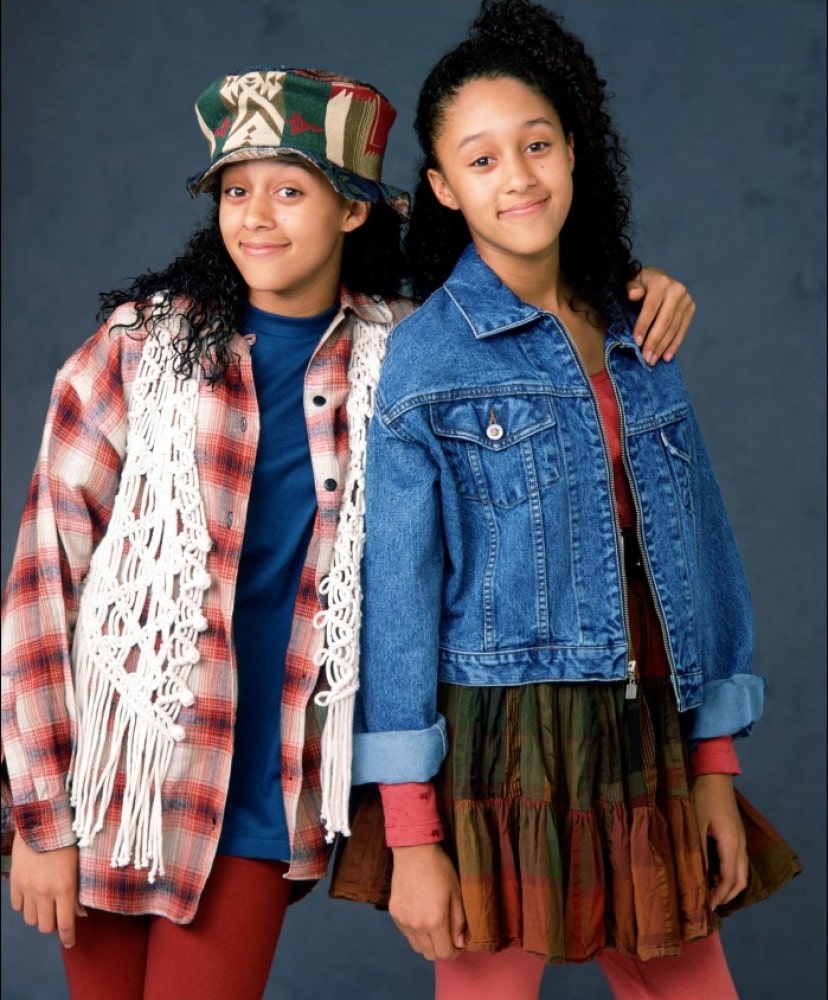 Black women are always angry and Latinas are sassy and sexual. At least that’s the images some networks are creating, allowing no justice for women of color.

With shows such as “Love and Hip Hop”, “Basketball Wives”, and “Bad Girls Clubs” flooding network television with images of women bashing each other, fighting over men, and back-stabbing one another, it’s no wonder we can’t escape these generalized stereotypes that haunt us.

On Monday nights, millions of women tune into these reality television shows and by the end viewers resort to posting Facebook statuses and tweets about the person on the show that they can’t stand. Reality television is destroying sisterhood. It teaches us to lose patience with each other as quickly as we are to bash women we don’t know personally online. This influences us to hurt each other on a regular basis, subconsciously fantasizing about being those big, bad girls that we see on our screens.

What we need are good quality sitcoms that display images of love, respect, and unity – these are attributes that are often overshadowed in our communities. Can we get those back?

Shows like “The Cosby Show” showed us a model for a successful black family. We could always count on Cliff to teach Theo a lesson on money management and women, while Claire passed down lessons of womanhood to Sandra, Denise, Vanessa, and Rudy. Shows like “Sister, Sister” served as a positive and relatable model for girls going through puberty in high school. Tia and Tamera Mowry helped us identify with the perils of adolescence when we were teenage girls. They gave us strength and hope that we’d reach a better day.

We need shows like “Living Single” that display images of friendship and what it meant to have each other’s back rather than stabbing each other in the back. Shows that promote the meaning of sisterhood rather than self-hate. We need “A Different World” to highlight the power that resides among black collegiate youth rather than shows like “Sixteen and Pregnant” where teens are barely finishing high school. The emergence of “Scandal” gives us promise that there are perhaps more days ahead that will showcase our television screens with black women of power.

Sitcoms present us with real life situations that we can all identify with and help us reach solutions to those problems from different perspectives. It’s visual and entertaining self-help. Reality television shows us that it’s okay to fight and scheme our way out of situations. With the television audience getting younger and younger is self-destruction the message we want to inadvertently send to minority youth?

With BET’s attempt at quality shows like “Reed Between the Lines” and “Let’s Stay Together” struggling to stay on-air and the cancelation of shows such as Hawthorne, we can only wonder if we’ll ever have an age of good quality television like we did in the 80’s and 90’s. Last month, Debra Lee weighed in on African Americans’ shaky commitment to quality programming:

“Over the 28 years I’ve been at BET, we’ve tried different shows, series and nightly news, and it’s always a matter of what are people going to show up to watch. We started a new show last week called Don’t Sleep! With T.J. Holmes, which is supposed to address these kinds of issues. It’s designed to be a mix of entertainment and news and commentary. We hoped it would have been a Jon Stewart, Stephen Colbert-type show […]. To be honest, the ratings haven’t been great in the past two weeks (referring to Holmes’ show). Our audience always says they want this kind of programming, but they don’t show up.”

Saving the black sitcom begins with us. We have to show them what we want by ignoring the bullshit shows that producers call “TV”. We are worth more than broken wine bottles, gold-diggers, and uneducated potty-mouths. Although reality TV may have stripped us of our viewing virginity, it’s never to late to salvage it. Give us the classic girls of yesteryear. Give us our dignity back. We don’t want your nasty images that plague us like never-ending STDs. We’re pledging celibacy against reality TV until we get our sitcoms back.