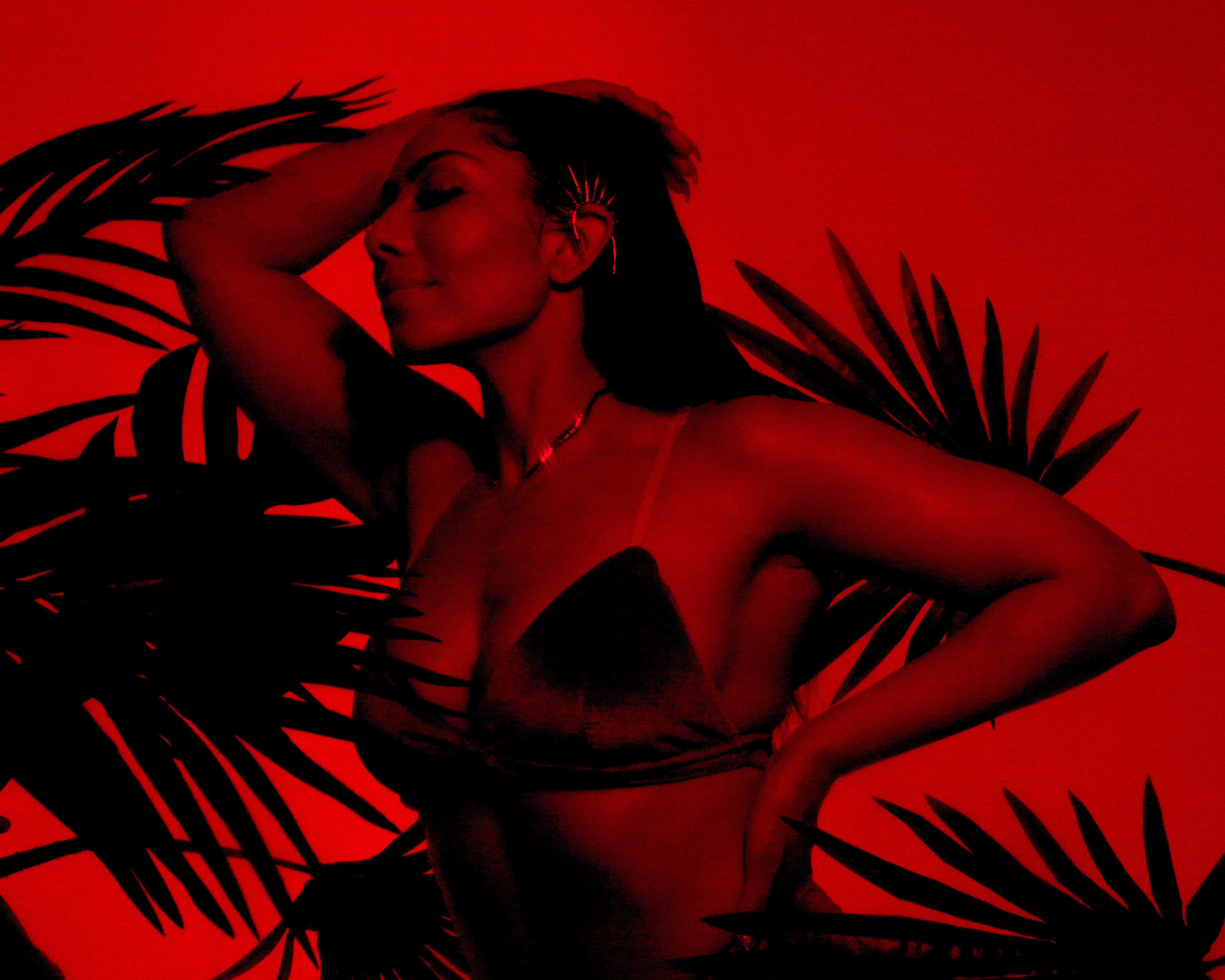 Bridget Kelly gets into with us about the business of being an independent artist.

At the turn of the millennium, native New Yorker Bridget Kelly was a rising R&B star in the music industry who had garnered the attention of music labels and veteran musicians. After being signed to Roc Nation, Jay-Z’s music label, in 2008, Bridget’s popularity grew as she performed at a variety of premier events and worked alongside a number of top artists and producers at the time, including Ne-Yo, The-Dream and Ryan Leslie to name a few. She debuted her first single, “Special Delivery” in 2012 and even scored a Grammy for her songwriting work on Kelly Clarkson’s “Stronger” Album back in 2013.

However, Kelly’s claim to fame with her music label was mildly short-lived after she decided to part ways with Roc Nation in 2014 and become an independent artist. Since then, Kelly has been remarking her territory as not only an authentic musical artist but also as a self-made entrepreneur; after releasing her first full-length album titled “Reality Bites” and touring internationally, she is back on the scene with her most recent EP “The Great Escape” and is leveraging her talents to boost her career in the television hosting arena.

In this video interview with BAUCE, Bridget Kelly reflects on the lessons she learned while maturing as an artist in the industry and shares her top advice on how today’s artists can become successful self-made women.