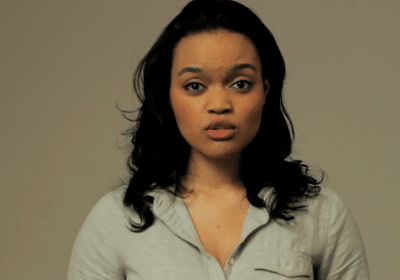 “Do not be afraid of a world in which women know themselves. Their voice. And their power. That world has arrived.”

Jason Stefaniak’s recent compilation, “This is My Body” is a video piece that showcases what it means to live in a world where women have total control and rights over their body. That world is indeed the present, although it doesn’t feel like it. With scrutinizing eyes from legislative conservatives and religious condemners, women as diverse and different as there, share a common battle to protect and command ownership over their bodies.

Stefaniak gathers together women of different ethnic backgrounds to speak to the same message: as women, no other party should have governance over what we decide to do to our bodies, except the woman herself. They may offer advice. They might give suggestions. But control? Legislation against abortion? Sabotaging love for what some people think marriage really means? That’s just straight up oppression.

Spread the good news by finding out more about the campaign at facebook.com/thisismybody.

Watch the video below and tell us what you think!