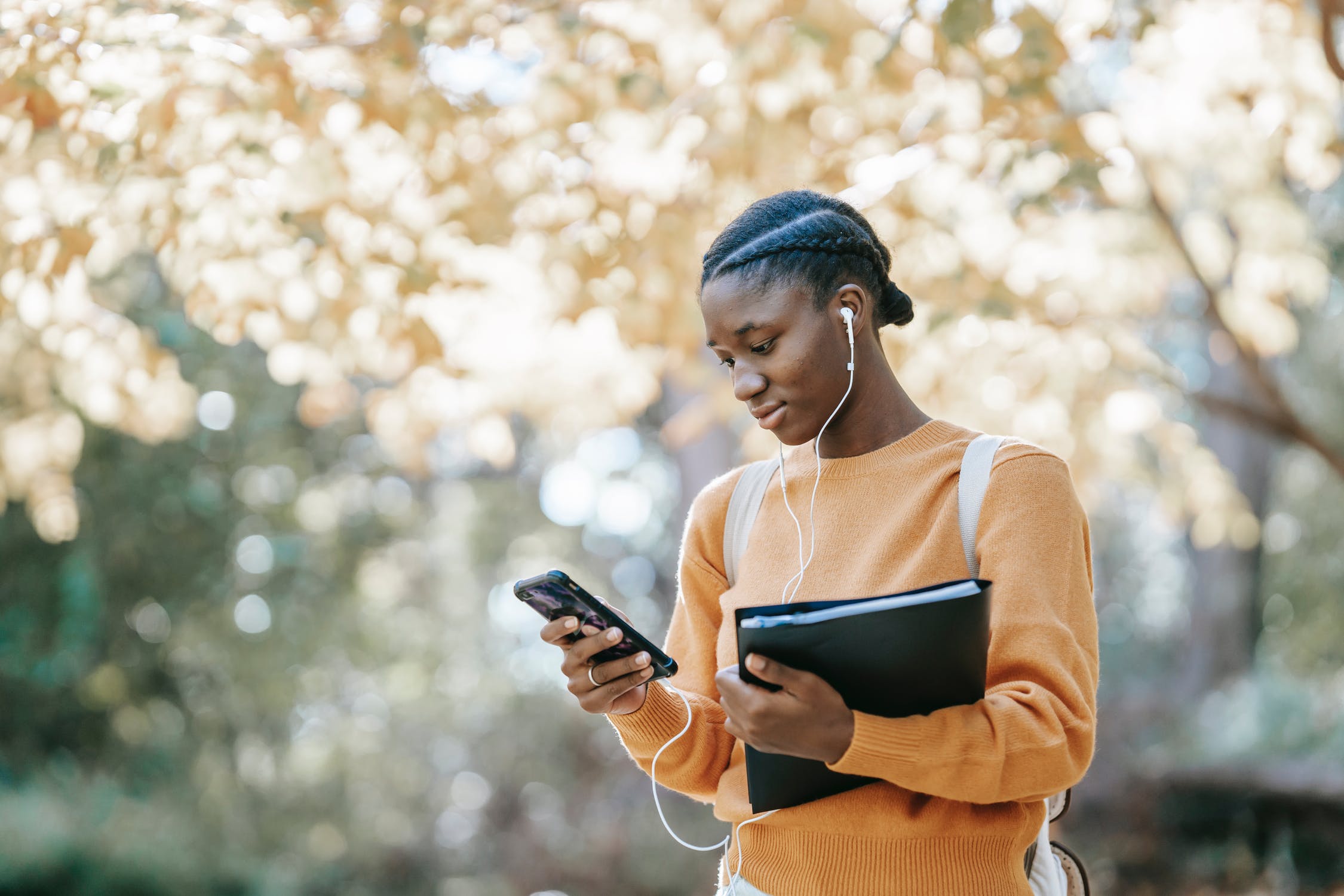 There are few greater escapes from the rhythm of everyday life than getting sucked into a great movie or TV series. One of the ultimate forms of escapism, watching high-quality TV series is now easier than ever, as streaming platforms and subscription services offer enough programming to keep you entertained for a lifetime!

Everyone’s approach to choosing what they watch is different. While some prefer the escapism of fantasy and adventure, others find themselves drawn to stories that grapple with the real world and the complexity of our reality. This is perhaps most noticeable when it comes to the horror genre. There’s a stark divide between those who seek their thrill through surreal stories of monsters, ghosts, or aliens, and those who prefer a more gritty take on the horror genre.

For the latter group, delving into the horror genre can often mean seeking out stories that depict real life events – whether they be fabricated or based in reality. Especially for students, watching true-to-life horror series can be of benefit beyond mere escapism. Watching shows such as these gives great insight into the complex and dark side of human life, which can be a great subject to focus on as part of their college study. Examples of real-life horror make for an exciting way to tackle the subject of our world, a topic many teachers at universities choose to assign research based on.

Students can add examples of real life horror series to their list of resources for writing such assignments. What better way to combine your free time and education than working on an essay about the most fascinating and disturbing crimes depicted in the series? Inspiration for these kinds of essays is readily available online, with 100% free life essay examples. Students can sit back, relax, and find themselves not only entertained by the horrors of the real world – but inspired to write their next paper!

If this sounds like the kind of essay you’d like to work on, here are some of the best examples of series that tackle both horror and real life!

Netflix’s The Night Stalker is a multi-part series that details a wave of seemingly-unrelatedmurders that took place across the state of California in the mid-1980s. This documentary follows the story of two murder investigators as they tie together the crimes of one of the most prolific serial killers in American history. With almost nothing connecting the crimes under investigation, other than a single footprint and total lack of remorse, the events of The Night Stalker make for a truly chilling look into the mind of evil.

For those who aren’t completely opposed to the supernatural, this Spanish horror movie offers a satisfying blend of horror and reality. Based on strange events that resulted in a teenage girl’s death in the early 90s, this film draws attention to the consequences of how “paranormal activity” and madness are generally conflated with one another. Veronica begs this question while simultaneously putting a cinematic spin on a terrifying real-life event.

3. Crime Scene: The Vanishing at the Cecil Hotel

The Vanishing at the Cecil Hotel explores the infamous Cecil Hotel, which has been the setting of many strange disappearances and happenings. The hotel has gained such an infamous reputation that it has become the focus of intense study from true-crime enthusiasts. The Cecil Hotel has also inspired many writers, and it forms the basis of many “haunted hotel” horror stories. For students looking to dive deep into the site of some of America’s most mysterious crimes, this series hits the spot!

This series presents an overview of the case of serial killer Henry Lee Lucas. This case is notable for the police’s lack of evidence to tie Lucas to the murders to which he was confessing – totaling over 600 in number! Despite the lack of physical evidence, Henry Lee Lucas was able to tell the detective questioning him the grisly details of the murders at hand,leading many to develop their own theories on just what exactly was the true story of Henry Lee Lucas…

These are just 4 of the best true-to-life horror stories available for students to watch online! Whether the basis of a school assignment or just for fun – these stories are the perfect mix of thrill and reality!